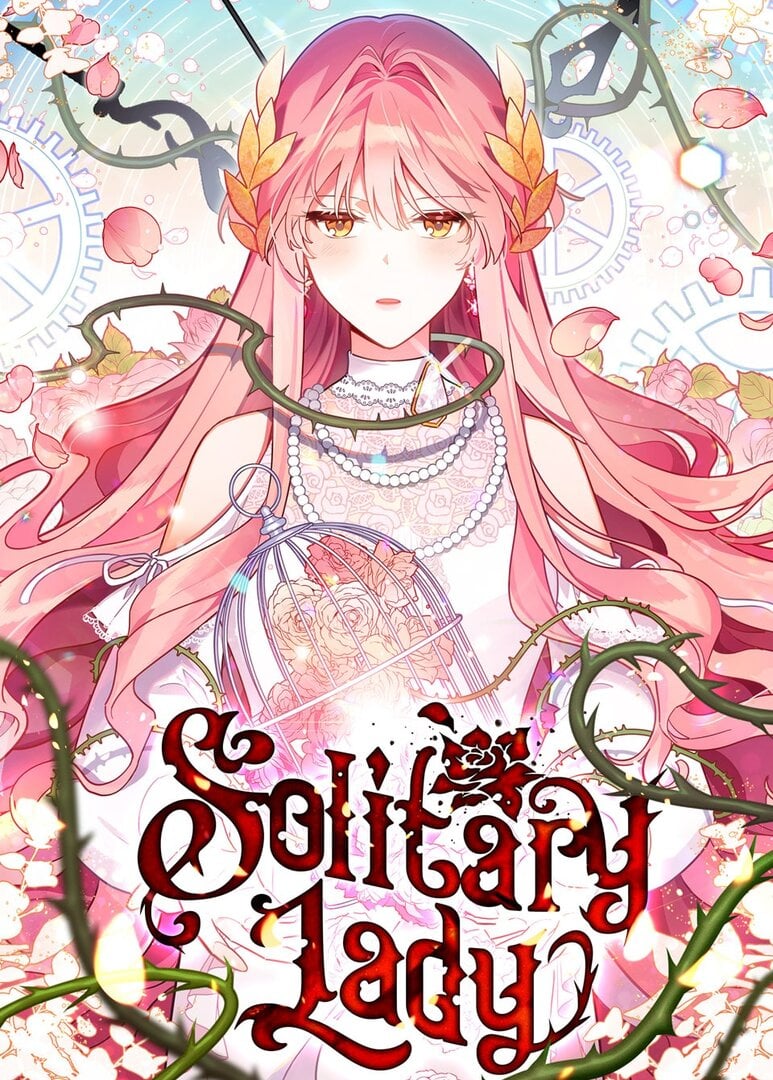 The great Lombardi family was once at the top of the empire. After the death of its patriarch, the fate of the family and that of Firentia, born from a Lombardi and a peasant, fall to ruin at the hands of her useless and cruel cousins. But when she’s reincarnated as her seven-year-old self, she’ll work to protect the family’s honor, gain her grandpa Lulac’s favor, and prevent her own father’s death. In this lifetime, there’s only one way for her to win: become the head of their mighty household.

Both manhwa are about women who go back in time and try to gain control over their family's house from the ignorant/incompetent people who controlled their house previously.

Both mangas have strong female leads who go back in time and completely dominate and hit back on people who were a pain in their previous life.

Both of these manhwa deal with stong and independent female characters, who are both trying to change their fate and use previous knowledge to avoid death. It has interesting plot and great characters.

Voth stories share that main heroin is doing what she wants and use her knowledge of future and people to her utmost advantage.

The Imperial Knight Judith was once a scumbag that would do anything for money. She lived as a slave to money as a dog of the imperial family and a tool of the chief. Under the guise of destitution, she abandoned her guilt. But what was at the end was betrayal and death.However, when she opened her eyes, she went back to being a new knight after six years?‘I’m not going to be a swordsman for money anymore!’In front of Judith, who is determined to live a different life than before, the commander of the Red Knights and scouts appears...“I assure you that you will be treated fairly. Why don't you join the Red Knights?”Judith decided not to pursue money blindly as a Red Knight, abandoning her past of being a Black Knight.Can she live this life without regret?

If you're not my rival, why do I feel this way?" Blessed with both beauty and brains, it was only natural for Johann to be the top student at the Academy — that is, until Elena Evoy appears. To make things worse, she seems completely unfazed by his charms, shattering his self-esteem. So why can't he stop thinking about her?

Both Main Female Protagonists are kind of OP and their personalities are pretty much the same. Calm and somewhat cold but smiles here and there. The series is just starting for both but I hope that it won't disappoint.

I'd love the MC to remain calm and not "tsundere" like the Remarried Empress.

An illegitimate daughter of Emperor Berthold Amaryllis of Visio, Ludis has spent her entire life being mistreated and pushed into the shadows. Now, with the Visio Empire standing on the precipice of destruction under the threat of Demonspawn hordes, her father finds a new use for her in becoming the sacrifice necessary to summmon an ancient god. But as the colossal golden eyes seem ready to consume her, she finds herself in the embrace of a mysterious man...

The Holy Empire of Serife’s saintess, Lily Stella. She was a holy existence that nobody dared to disrespect. But one day, she stopped hearing God’s voice, and the Holy Empire of Serife fell to ruin. Lily Stella, who was thrown into a well by the hands of the enemy, cursed the God of Serife whom she served all her life with all her might.“Serife. If you’re still listening to my voice, give me another opportunity. But if I die like this and return to your arms, I…” “I will tear you to pieces and eat you alive.” When she opened her eyes, wondering what happened, she had become Lily Stella of 17 years ago. She had returned as a 6-year-old child...She threw away her past life’s innocent self as the saintess. Deciding to become wicked, and to only live for herself.

I Got Pregnant with the Tyrant's Child

For Elan the royal knight, the masquerade festival is a rare chance to let loose and relax. But her night of fun quickly turns into a morning of horror when she wakes up beside the ruthless Emperor Kylart. Knowing how cruel he can be to clingy women, Elan makes a run for it, hoping he hasn't seen past her disguise. But as she continues her nerve-wracking duties of guarding the emperor, she starts experiencing troubling health symptoms. A trip to the doctor reveals that she's pregnant! To make matters worse, rumor has it that Kylart is looking for the mysterious woman he met on the night of the festival. Can Elan keep her secret safe from the entire palace, when she can't even control her constant cravings and morning sickness?

Now I Will Take the Emperor's Heart

Ra Hyun, who suddenly died of arrhythmia, begs to be revived to the gods. Finally she comes back to life as Daphne in the Fiant Empire, But now her mission is that she must win the emperor's heart 100% so that she can return to life in her original world. Will she be able to obtain the emperor's heart and come back to her life?