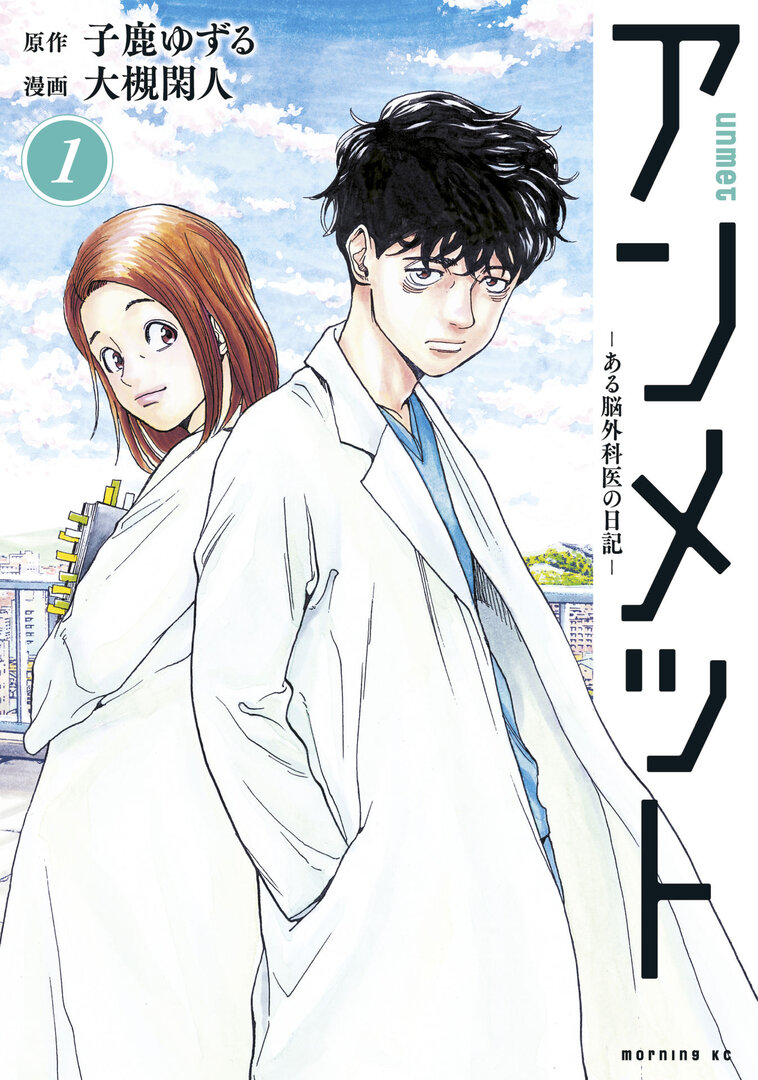 If you're looking for anime similar to Unmet: Aru Nougekai no Nikki, you might like these titles.

The earth shook. The sea roared. And then... There is a small house solitary standing by the seaside. A pigtail-braided girl is living there alone since that day. Mail is no longer delivered, but even this morning, she's hanging out the laundry as usual.

Aria the Scarlet Ammo: The Butei Come and Train at a Hot Spring

Ms. Tsuzuri takes her students to a hot spring in order to undergo Butei training. She tells them that their training starts the next day; however, strange things start happening on their way back to their rooms after enjoying the hot spring bath.