Unforgettable Love Of Mine - Recommendations 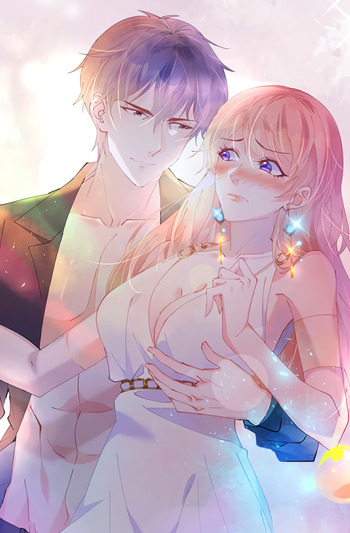 The official music video for the Vocaloid song Ironina, by the producer Niru Kajitsu.

Shannon: Heading Towards the Blue

The official music video for the Vocaloid song Heading Towards the Blue, by the producer Shannon.