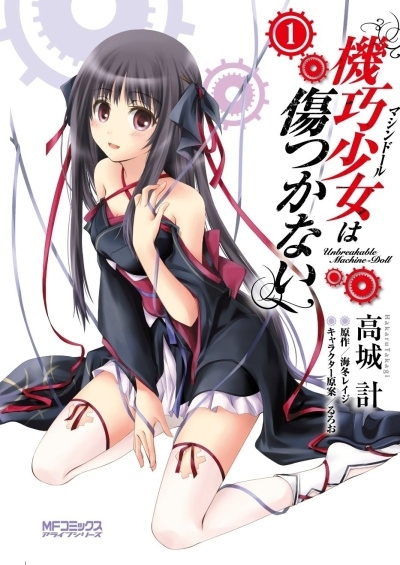 [Reviewed and dropped at chapter 15]

First of all, let me preface this by saying that the "Ecchi" tag is incorrect, there's nothing ecchi about this manga.

The story is rushed. Pretty much as soon as the manga starts, MC is rushing out to get revenge for something, and we aren't given a proper explanation as to why, although they do hint at it and reveal the reason late into the manga, but even then, you can't really empathise with the MC and understand what drives him with that litte of an explanation.

Personally, I'm not a fan of the world, seems like it's set in 19th century Europe on Earth (with references to real places and nations even), but somehow have advanced mecha-magic automatons. The whole setup basically feels weird, I'd have preferred it to be an Isekai (other world) set up, or a medevial-magic setup.

Rushed story aside, there's the characters, they're all basically annoying, including the MC. The MC is powerful but not OP, well, it's more accurate to say that his automaton is more OP. In fact, the automaton wasn't even made by him, it was made by someone else who just lent it to him. So it's pretty had to cheer for the MC when he's just using borrowed power to achieve an unknown vendetta in sound roundabout fashion. Basically, you couldn't care less for the MC.

The artwork is OK, personally I'm not a fan of the character design, but at least the panels are well populated with good detail.

The feel of the overall manga though is annoying, depressing and stressful at times. I did not enjoy it at all.