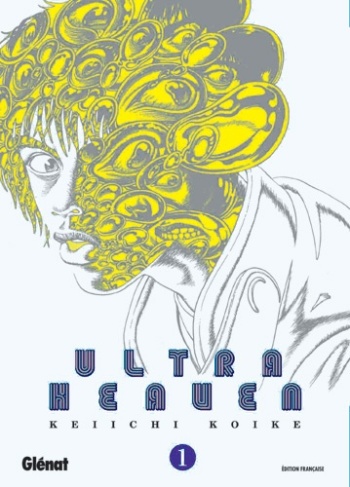 The team is sent to investigate an opium den under the suspicion that it's a hideout for spies. Yukina enters the mind of one of the patrons to determine exactly what happened there, but her visions become intertwined with reality...