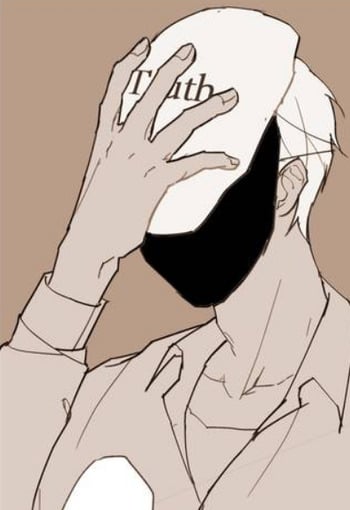 With graduation just around the corner, a straight boy was confessed to by his classmate. Faced with an unexpected confession, Wu Ying first refused. But the other party keeps persisting to be close to him “in this way”...

I moved to a new school to start a new life, but how'd I end up becoming the school top dog's boyfriend?!

What would you do if you were able to clone things with a single touch? Sometimes, having two of everything isn't such a great idea.

Stop at the Red Light

“I like you, but I don’t want to lose our friendship...” Hae-in finds it harder and harder to suppress his feelings for his good friend and roommate, Min. It doesn’t help that Min is a natural flirt who likes to tease Hae-in every chance he gets. These two make an adorable will-they-won't-they couple!

A dessert given by the director, whom I met on a bad day. It was so sweet that I licked the cream off the director's finger. He seems to want to do something else with my tongue. Did I somehow accidentally provoked a gangster(?)'s director?

Joseph lived an ordinary life and it all took a turn when he realized he was being stalked. First, his school, then his locker, his phone and eventually his home- every aspect of his life was infiltrated by his stalker. Joseph is at his wits' end when Glen, a stranger, steps into his life at just the right moment and offers him a helping hand.