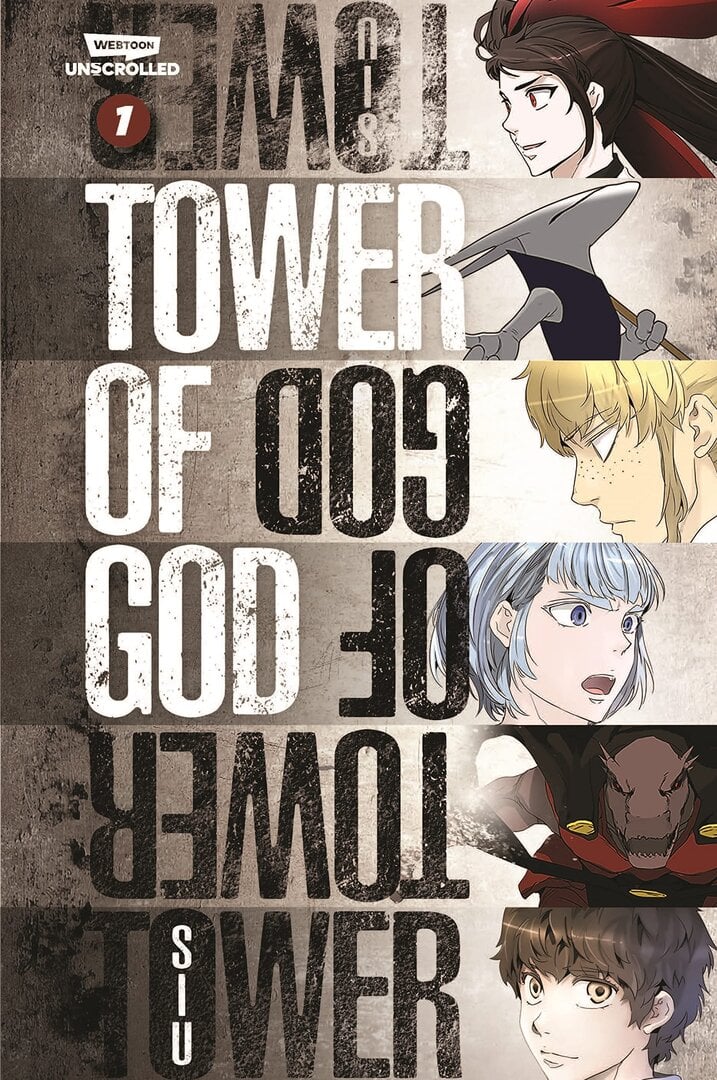 Gods with everlasting lives. Sura who possess unrivaled power. And humans, caught helplessly in-between. When Kubera’s peaceful village meets its fiery end, a mysterious magician named Asha comes to her rescue. Together they begin on a journey in search of answers and revenge. Meanwhile across the realms, a web of entwined fates is growing tighter. One by one the other players of the game will emerge, each with their own agenda to pursue. At the center of this maelstrom stands Kubera, the girl with a god's name. Will this sixteen-year-old be the salvation of the world or its destruction? 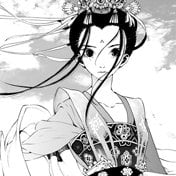 Both of these stories are set in amazing fantasy worlds that are magical and yet operate according to their own sets of rules. The main characters are both somewhat naive/idealistic but have a very established goal (Baam's goal is to find Rachel, Kubera's goal is, well, revenge) and are unusually gifted. Also, both main characters have an ally of sorts who is more calculating than they are, Koon for Baam and Asha for Kubera.

Additionally, even though they are entertaining and make you laugh at times, they both have a deeper side to them that is slightly dark, and you find yourself sympathizing with the 'enemy', or not being sure who the enemy is at all.

Anyway. Both of these stories were fantastic, and if you liked one, you should at least try the other.

They both have a simalure feel to them, with the flashy art style of a quality manwha. To the fantastic storyline and loveable characters. I highly recommend you read both of these.

Though the artists are not the same, the artistic style of both are similar. Both are manwha (korean comics) webtoons hosted on Naver. Kubera has more overt romantic elements than Tower of God, but both have an exciting adventure as the main plot, as well as a sense of fantasy world-building that immerses you in this adventure in a fantasy universe. Both are fantastic manwha - worth reading.

Both have an expansive world. In the case oF TOG, the world literally seems to never end; however, for Kubera there are two ther dimension to always keep in mind and the actions in one of them affect the others. Kubera is quite a hidden gem as TOG has gotten the proper amount of attention. TOG's Baam is a typical, want to have his cake and eat it too in a world where poeple don't mind stealing, using, or destroying your cake. Kubera's Leez has more of a unfortuate cirsumstance and what to do about it vibe.

Worldbuilding with people that know a lot and manipulate our protagonists, mixed with some dark tones of storytelling

The more profound similarities of those two are the existence of a huge tower that co-exists with other realities and the main characters are trying to ascend in it in order to fulfil their personal goals. The Towers have an inner structure and they can be described as a whole world. Inside the Tower people have to fight, become stronger, overcome tasks, tests and tutorials.

It's a tower, people have to climb it, there are different trials. Protagonist is mostly a solo player. Similar.

The gamer and tower of god are both manwha hosted on the well known Korean website naver.com. They both have a similar "webtoon" art syle. Both have a sense of adventure and magic. Tower of God has more nuance in the plot and relationships of characters, and the gamer is more funny. The gamer can get a little repetitive, whereas tower of god's pacing always seems like there is something major going on. Both are great mawha and a lot of fun, although Tower of God is better written.

Both are similar in having underpowered, un-matured protagonists that would turn their lives and selves around 180 degree

Eighteen-year-old Ryohei Arisu is sick of his life. School sucks, his love life is a joke, and his future weighs on him like impending doom. As he struggles to exist in a world that can’t be bothered with him, Ryohei feels like everything would be better if he were anywhere else. When a strange fireworks show transports him and his friends to a parallel world, Ryohei thinks all his wishes have come true. But this new world isn’t an empty paradise, it’s a vicious game. And the only way to survive is to play. The first game starts with a bang, but Ryohei manages to beat the clock and save his friends. It’s a short-lived victory, however, as they discover that winning only earns them a visa worth a few days’ grace period. If they want to get home, they’re going to have to start playing a lot harder.

If you are searching for play or die games/high stakes game with very smart, diverse and complicated games then Tower of God 1 and Alice in Wonderland are the manga for you. Both manga have a great story filled with lots of these games.

Alice in Wonderland is a dark story, full of despair.Tower of God is lighter with more action and adventure trips.

Both mangas' plot revolve around high-stake-games or death-games where the characters/players have to compete in dangerous "games" in order to move forward. In Alice in Borderlands the threat of dying is what makes these people compete, and in Tower of God it's the chance of getting anything they want that drive them forward.

I feel like the authors of both of these mangas were very creative when coming up with the different games. They are all very intricate and intense. 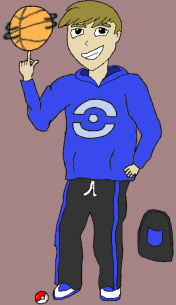 Both of these mangas have gigantic worlds that seem like they can supply a limitless story (TOGs world is bigger). They also jump around following the many characters throughout the story. These are both amazing mangas that make you wish you could leave this world and join theirs. If you like one, the odds are high that you will like the other.

Both mangas feature a clever protagonist and a not-so-good one with hidden potential and both feature various challenges/games, which the protagonists must overcome in order to achieve their goals. Liar Game is psychological and realistic, ToG is a fantasy, but if you like either one there's a strong change you'll the other one as well.

The year is 2014, a new substance, SDE01, commonly referred to as "Mana" is discovered by a group of Russian scientists. The world plunges into a development race to find uses of this new seemingly unlimited source of energy that cannot be seen or felt. 16 years after the discovery, it's now the self-proclaimed Age of Magic, where you can download an App to your very phone and cast magic. However, heavy restrictions have been imposed over the available spells, and the required paperwork to even use a high level spell are astronomic. Among the citizens of this new world, a red robed mysterious man seems capable of wielding extremely powerful magic in a way that should not be possible. It's unknown what his aim is or what he wants to accomplish. All that's known about this mysterious person is that he has been using forbidden level spells to kill evil-doers throughout the city. But detective Kim is in charge of catching this murderer/hero. And he doesn't plan on giving up.

If you like City of the dead sorcerer i think you would also like tower of god due to the very similar styles of the way its drawn.

They both have mian characters that grow in power over time.

And they both have very interesting stories.

The secret behind the goblin's wife that appears once every one thousand years....

They both adventure-based with fantasy. Strong main characters who go don't really know what is going on at first, but meet many, many people on their adventure. Some that become friends, some that become enemies. The author goes in-depth with each character introduced so you really get to know them all. Both are very world immersive.

Tower into the Clouds

To get back my memory, I, Mao Li, have accidentally embarked on a journey to challenge the celestial tower. However, why are all these tower guardians so weird? A sinister doctor who attacks with his armpit hair; a muscleman who hides his weakness in a place that cannot be described; and a weird lady with a sexy body!

tower into the clouds is basically tower of god but in lighter (comic)background where the mc climbs the tower where each level is pretty different  ranging from simple rooms to vast wildlands.

Only that the mc here does not have a clear goal and just plans to climb as high as he can.