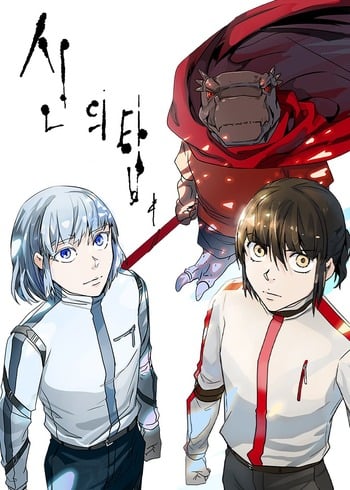 Maquia: When the Promised Flower Blooms

A gentle, enchanted race of weavers, the Iolph pass the many centuries of their lives crafting their traditional fabrics in their idyllic, isolated village. Among this perpetually youthful tribe is Maquia, beloved by all but touched by loss and loneliness. The peace is shattered when soldiers arrive astride dragons, dispatched by the King of Mesate to wrest away the spoils and secrets of the Iolph. Maquia succeeds in escaping, only to find herself cast into the unknown wilderness. When she discovers an orphaned baby boy, as lost and forlorn as she, Maquia feels compelled to care for him as they seek their way in the world of humans – a world in growing turmoil. The bond between Maquia and her ward Erial, however, is one woven with threads of tragedy.

Orphen is a powerful sorcerer who is notoriously lazy. Everything changes when he finds a way to save his sister, who was turned into a dragon during their days at magic academy. Betrayed by friends who refused to help, Orphen will stop at nothing to track her down, even if he has to go it alone.

The high-stakes search for gold continues in the harsh wilderness of Hokkaido! More and more people seek the treasure map, and the race to find its living pieces is brutal as all get-out. War veteran Sugimoto and his guide to the wilds, Asirpa, are hot on the trail, and as long as they stick together through thick and thin—chitatap and miso—they’ve got a shot at finding that gold.

A recap episode of the TV series, Fullmetal Alchemist.

A young girl by the name of Kino has lived through a traumatic experience in her past, and now lives with an old woman named Shishou. With the help of Shishou, Kino hones her skills with a gun and learns to ride the talking motorrad Hermes; however, Kino is haunted by what happened to the person with her namesake, and is also suffering from an identity crisis. Even with these issues Kino must prepare for her first journey; will it prove to be pleasant or harrowing?

Have you ever been sick and tired of the world we live in? So much, that you've tried any means possible to escape it? Zed shares the same feelings as we all do. In the smog ridden, and sunless world of Calm, people manage to scrape by on the bare minimum. Fed up with living in this hellhole, Zed looks for an outlet to another world. Beating down and smashing every door in his sight, he hopes that if he believes strong enough, his gateway will open -- open to a place beyond his imagination, and where his life will have meaning. After finally being transported to another world full of nature and endless battles, Zed soon comes to realize that his life of purpose has just begun.