Alt title: The Catcher in the Arrival Lobby 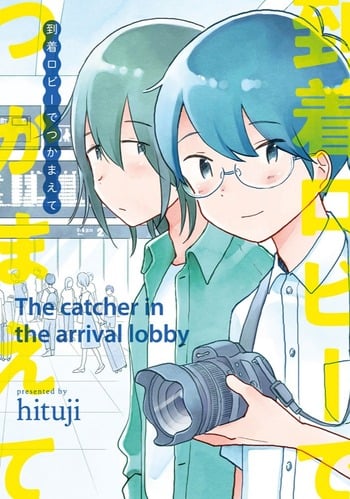 Our lives in the real world stand at the crossroads of countless decisions. The characters of this film—Maro and Crow, the department chief Ms. Kim, Sweet Potato and Titi, Ye-mi and Gang-bo—live in an imaginary animated world, but they face the real life concerns that confront all of us. This story takes a funny yet bittersweet look at the vast gulf between the reality and ideals of our lives at different moments—before we make a choice, during the process of choosing, and after a choice has been made.