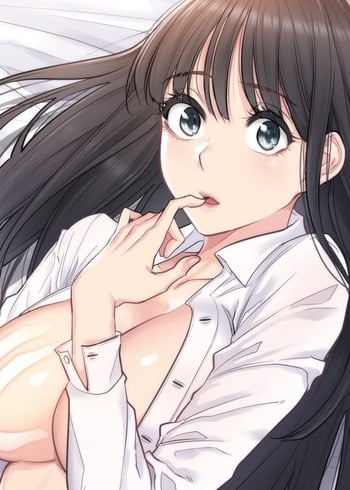 "Today was a happy day confessed to the handsome man!" The child was elected as a candidate for the national election by the Law for Securing the Urogenic Genetics, in which only one out of 50,000 is selected. The purpose is to make superior descendants in relation to qualified men, but the truth is that only pleasure is merely a verse. .

A face mask that can change you intowhoever you want to be. The "Devil Cel"...Will this be my ticket to riches? Or to hell?

What if your girlfriend changes every time you roll the dice? Every time a different style, a different personality! I accidentally got a dice that changed my girlfriend, who was like an iron wall, to an open, cute or sexy type. It was confusing at first, but if you can't avoid it, isn't it bad?

The Girl That Lingers in the Wall

After losing all his savings in a rental scam, Sulki miraculously finds a brand new apartment at a price too good to be true. Little does he know the place is haunted by a ghost who's hell bent on sucking out his energy - whether it be by playing tricks on him with dirty dreams or possessing other people in his life.

The Woman Who Lives in My Room

"You must be lonely. Can I help?" Ki-Chan is paralyzed by a naked woman in his dream. After that, the women around him start seducing him dramatically as if he were someone else.

My soul enters into my friend's body. Now, I decide to take advantage of your body, as well as your girlfriend!

“When you go to work, don’t you at least have sex with one of the women there?” with his friend’s advice in mind, Dong Woo who just joined a new company will meet his new hot president.

“You are just my type!” Jeon Jae-woo joins P&M, a theater and film club after twists and turns. But what? The beauties of the club actively attack Jeon Jae-woo! Will Jaewoo be able to survive their armed attack and win his own love?