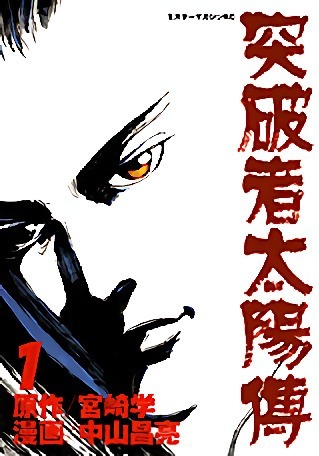 A worker assigned to the stricken Fukushima nuclear plant (designated "1-F") in the aftermath of the 2011 tsunami wrote and drew this memoir, depicting his part in the dangerous and unprecedented cleanup effort. This frank depiction is a unique, firsthand look inside the consequences and long road back from the worst nuclear disaster since Chernobyl.

The Kafkaesque autobiography of a diplomat who compares himself to Rasputin, as he gets caught up in a political purge during the early 2000s.

Justice is necessary to prove evil, but symbol of justice Batman turns into a baby in an unexpected accident! In other words, Batman is indispensable for his eternal villain Joker. Can the Joker raise a baby Batman to be a superhero of justice to show the fragility of justice and prove evil?