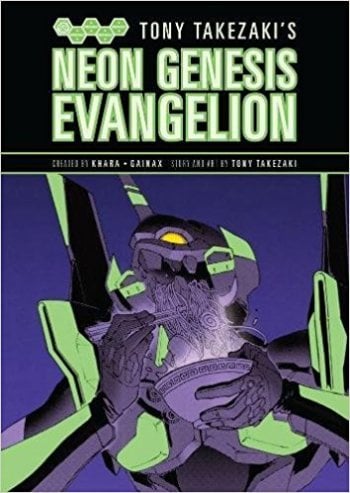 If you're looking for manga similar to Tony Takezaki's Neon Genesis Evangelion, you might like these titles.

The human race extended it's life field and greed to the vast reaches of space... In Space Era 0156, a war breaks out amidst all of the colonies in space. Earth begins to construct a new space battleship called Tiramisu in secret. Just as the war begins, one genius pilot steers the Tiramisu as a beacon of hope for humanity.