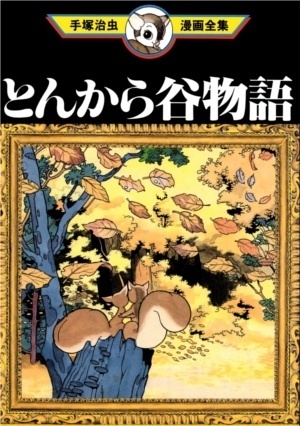 Kilala is a girl who wants nothing more than to find true love, just like the Disney princesses she loves and admires. One day Kilala finds a beautiful boy passed out on the ground and awakens him with a Sleeping Beauty-style kiss. His name is Rei, and he (and his companion Valdou) are searching for the owner of a tiara; this ‘chosen princess' is said to be able to save their country across the sea. After Kilala's friend Erica is kidnapped for winning a princess contest, Kilala sets forth on an adventure with Rei to find her and beyond. Together, they travel to the worlds of many Disney princesses, make new friends, defeat powerful enemies and even find true love!