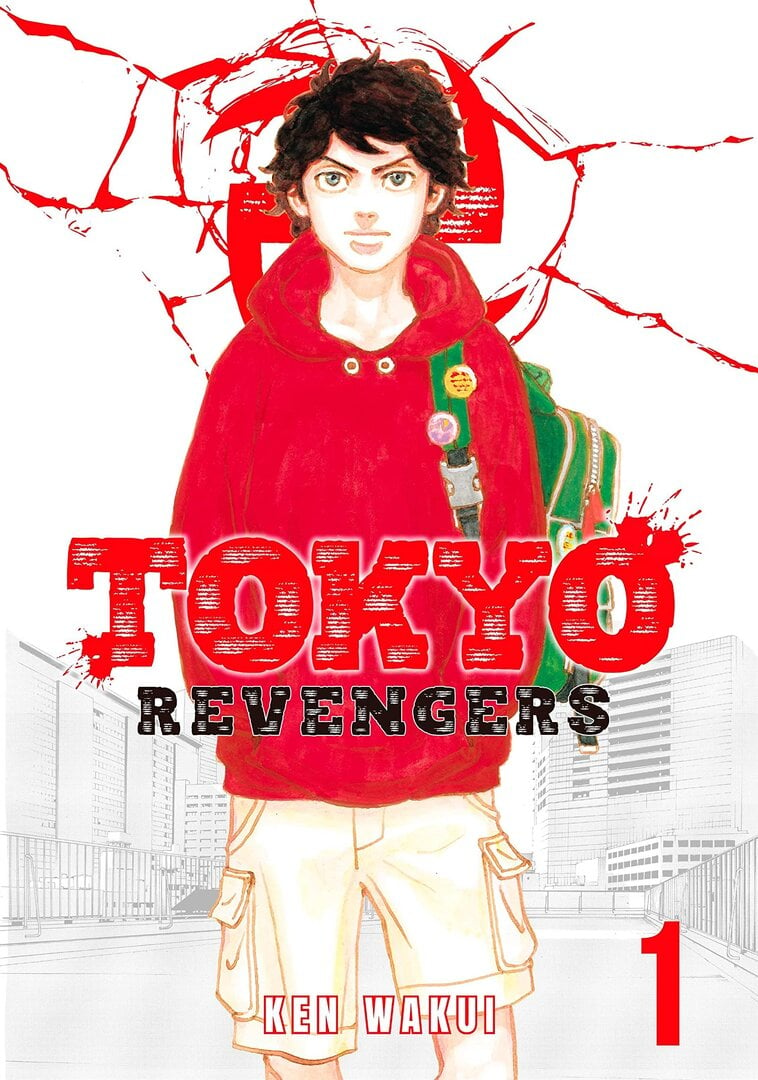 This is one of the best manga I have ever read I'm not good at summary's but I felt just had to say that this manga is so under rated. Try it and you'll see its so good.

Binged this in about twenty-ish hours after the latest episode of the anime (ep. 9) - the cliffhanger was just too much and well... I figured just catching up and reading the next couple of chapters wouldn't hurt, right? And then I read all of the 207 chapters currently out, so, you know, it's pretty addictive.

The main character is easier to support in the manga than in the anime, I find. Probably because the manga seems more fast-paced as you can read through a scene as fast as you want. The main cast in general is pretty awesome and we do see some backstory for pretty much everyone. The dynamic they all have with each other is very brotherly and they have strong bonds.

The characters are relatively easy to differentiate and the art style is nice, it does not feel "overcrowded" even during battle scenes.

It is a manga about delinquents so there is quite a bit of fighting, but it isn't particularly gory (aside from a couple of scenes) - I wouldn't recommend it if you're too sensible, though. The theme of death is... recurring.

(I'm still confused as to how exactly so many middle schoolers can ride bikes and get away with it but... that's another topic entirely.)

There are some pretty epic (fight) scenes and while the story does not necesserily treat of light subjects, there is a comic undertone and it is not treated in a too heavy manner either.

The main character is not very talented, but he is determined and his determination only grows as the story progresses. The bonds he builds are also very strong and the love we can feel between the characters only makes this story more addictive and binge-worthy.

All in all, it may not be the most realistic story about delinquents, but it is a very nice read. The characters grow on you before you can realize it, the plot has some depth to it and is interesting!, and the story in itself is fast-paced enough that you don't feel bored while still being able to understand the plot without troubles.

I'm excited to see where it goes exactly, but I am very glad I took a chance on the anime and then on the manga. I do prefer the manga over the anime, but that may also be because I had more time to get attached to every character in the manga.

The story focuses mainly on the action side, but the feels are real and non negligeable with this one.

The first episode of this anime really sparked my interests and I started reading the manga. I read the full 204 chapters (that are out as of writing this review) in a day and a half. It made me cry, made me laugh, gasp in shock, and put my hands in my hair with stress because of everything thats going on. It was great! It was fun to read and to experience all these different emotions while reading- that doesnt happen too often for me while reading. I will say it get's slightly repetitive, but it does sort of make sense and it adds a nice plot twist. It does feel slightly dragged out- you'll know what I mean once you've read it fully (just to make this spoiler safe). The characters, while at first I had my main favorite (also thanks to the anime), reading the story made me fall in love with different characters. While they're all delinquents, they do have their own traits. The downside of there being so many characters- that also have nicknames- it's sometimes a little tough to keep up who is who and who they're talking about. Also that they were all middle schoolers was a little weird... They could at least have been high schoolers, not that it made it more realistic, but at least they would have been older and I wouldnt have to wonder why a 14 year-old was holding a gun...

But with all that said, it was very enjoyable and the pace is fine. The story line makes you want to keep reading! I spend all day reading instead of actually doing chores and errands... Oh well, the story was DEFINITELY worth it though! As of writing this, there are sadly only online book versions of this manga in English, but once they start getting published physically in English I am definitely adding them to my collection!

I can highly recommend this story. It's not perfect, but it's very enjoyable if you look through the slight flaws the story has.

this is the literaly the only manga that had me on everyday its so funny, sad, exciting, makes u feel like you need more rec 10/1000

i cried throughout most of the chapters, i'm scared of how this is going to end but ok