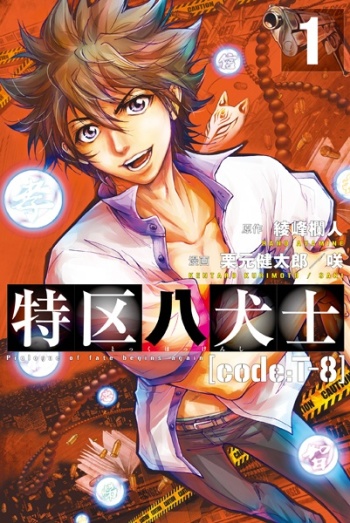 Suddenly, a mysterious enemy appears in the collapsed world! The boy gains the power of Sengoku warrior Oda Nobunaga and confronts a mighty enemy with his friends!

A clan of men and women with occult capacities were in the service of most powerful and have occupied themselves, since Antiquity, with the most difficult missions. They have now almost all disappeared. In Japan of today, a war rages between the survivors of this clan and the daughter of their ex-leader.