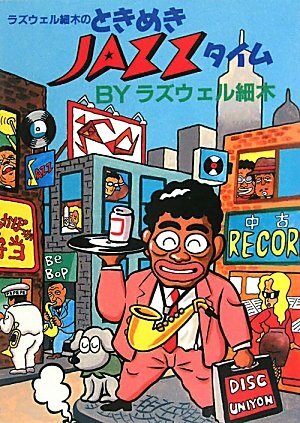 Hypnosis Mic: Before the Battle - Dawn of Divisions

The near future, drinking into the wave of progressive data conversion and flattening, digital music has been losing value, On the other hand, "live artists" expressing realistic music were reevaluated and became the admiration of many people. In such a world, girls struggle to win peaks at the live artist training school "Kanadegaoka Girls School". This is a story of the girls who aimed for the top of the live artists and fought with songs as their sword.