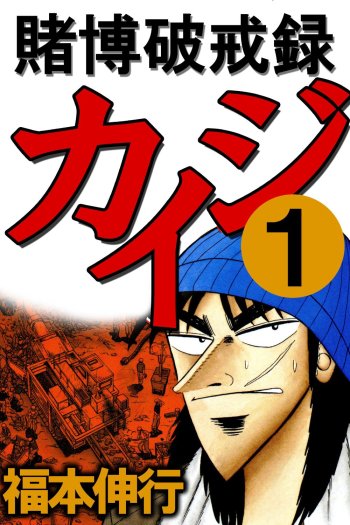 The underworld: a place where the yakuza gather and where games of mahjong are fought with life-or-death stakes, transcending the very existences of those involved. This is the world where Ten finds himself, where he must put his considerable talents to the ultimate test against the most skillful and underhanded players Japan has to offer.

Mai Yashiro (22) was an average office worker until the day a video game console arrived in her mailbox. The game she is forced to play, “Nightmare,” is a dangerous game in which one risks both the lives of the ones they love and their own body!! If you refuse to play, those dear to you die. If you lose battles in the game, parts of your body (your arms or legs, your voice, etc.) cease functioning. The horror of this game spreads throughout society in a flash, and, to fight it, Mai’s company creates a “Nightmare” Strategy Team. After being assigned to this team, Mai and her dependable comrades boldly rise up against this hellish game.