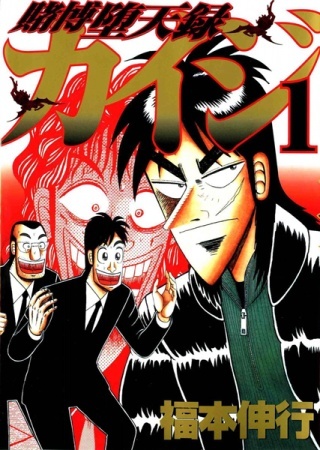 The underworld: a place where the yakuza gather and where games of mahjong are fought with life-or-death stakes, transcending the very existences of those involved. This is the world where Ten finds himself, where he must put his considerable talents to the ultimate test against the most skillful and underhanded players Japan has to offer.