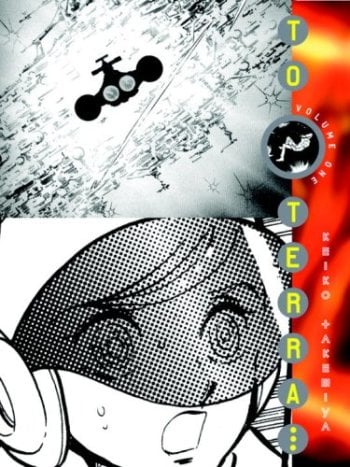 This is a complete list of every manga either officially translated and released or upcoming in English on the Manga Planet website by Fantasista. (Note: Anime-Planet is not associated with Manga Planet)

This is a compilation of recommendations for short manga (normally 7 volumes or less, but I made a few exceptions) made by reddit's manga subreddit. - The numerical order is ordered in 3 alphabetical "levels": first are the...