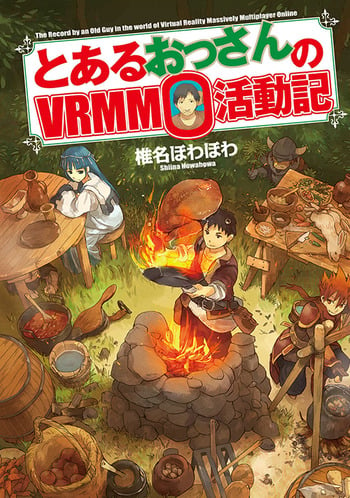 If you're looking for manga similar to To Aru Ossan no VRMMO Katsudouki (Light Novel), you might like these titles.

Utilizing a system called "Sense," each player aims to create their unique character in the VRMMORPG "Only Sense Online." Joining this realm is Yun, an absolute beginner in the world of gaming, equipped with some of the worst customized "Sense" ever. While his two sisters, both veterans in this world, criticize his choices of equipment, he continues to delve into the skill sets he has acquired. Along his way, he meets the art of "production" and people that have mastered this art. Watch as a total novice creates a revolution in the gaming world and create the "ultimate" support class. 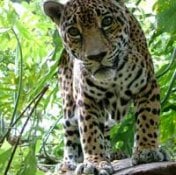 Yun is not a hardcore gamer and lacks Earth's confidence and composure.

The similarilities lies in the crafting and the chosen skills.

Self sustaining crafters of food and potions that are loved by fairies.

Tagami Yusuke, led by a mysterious voice, is summoned to another world, "Caltsio". He was just a young video-game lover, but Fate decided to make him become the "Evil God of Calamity" of this world, obtaining the ability to create and customize everything, Customize Creation.

Both have the same concept of the character using their imagination in order to power up in their world. Though WCC is a little darker as a manga

Conquering the game with the ultimate LUK status!? Inaba Yuuji was a regular highschooler who was just slightly luckier than others at games of chance and won the latest VR game that was the talk of the town. During character creation, he thought, ‘I’ll just randomly create a character since I got this by luck’. …And he got the LUK specialization! In that case, he would probably get a Critical hit against whichever monster as well as scoring tons of treasures from dungeons, and so he started the tutorial. However, he encountered a healing slime, experience a close fight against a rare boss rabbit, faced the training of a battle god and many more unfortunate happenings!? “Damn, looks like this is checkmate…”