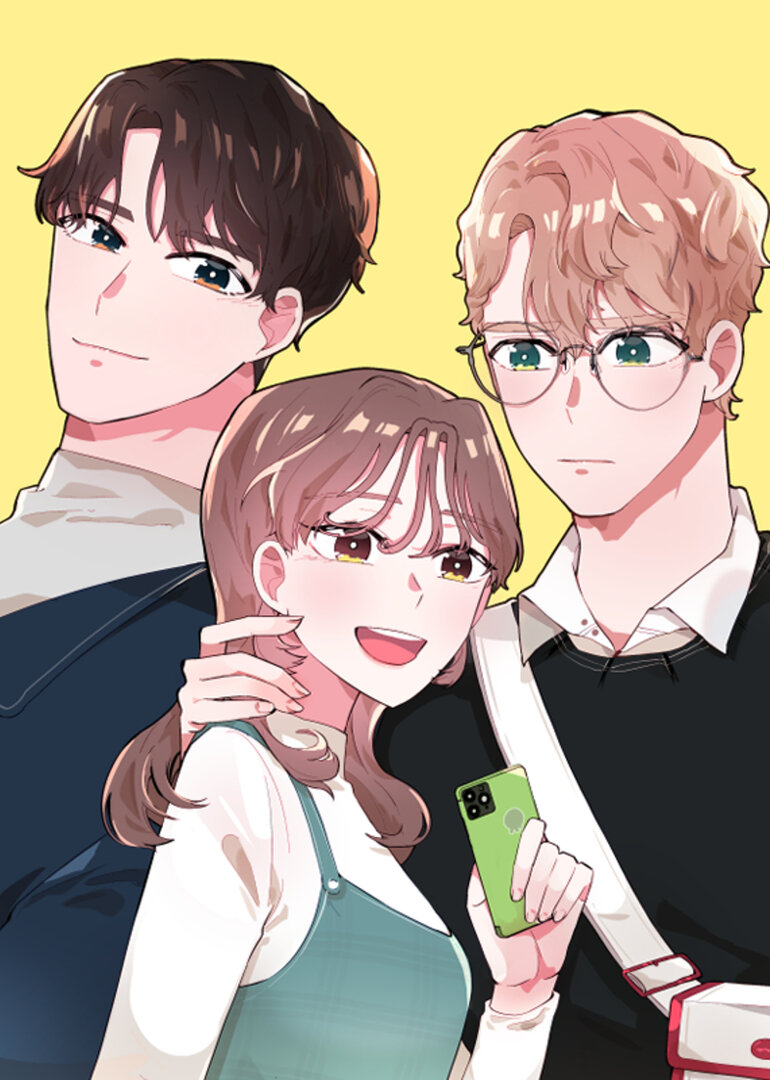 A senior in college, Cynthia would give anything to become a celebrity. But is her desire really worth it?

Art instructor Dongho seems to be caught in a love triangle with college students, but what will the three learn about each other when the uniform comes off?

Suji is an ordinary woman who is reincarnated with gifted hands and the ability to take selfies. One day, a member of a popular idol group, “Chaos” sends a DM asking to meet up. A woman who changes her looks on social media through the use of beautification apps and filters, How will this turn out?!

After Yul is suddenly informed of her break up, she decides to become an SNS celebrity in order to show her success to her ex-boyfriend.

“A night just for you. Don’t you want to be the protagonist of the night? Because there was never a story in which there was only one Cinderella...” I think it might have been a plausible story. But if there are hundreds of Cinderellas wearing glass slippers that will get lost , I'd rather be a witch coveting them.

With Kang Dol's crush on Yang Yang growing larger and larger, he decides to confess his feelings. With his back turned against her, he makes a courageous confession. But when he opens his eyes and turns around, instead of Yang Yang, he finds Min Dosim standing in front of him. Oops?! But the more shocking twist is that Dosim, the school's most popular girl, mistakenly obliges and they decide to go out! What is Kang Dol supposed to do to fix this mess?

College student Mia needs all the help she can get to win over her crush Jack. She just didn’t expect that help to be brutally honest makeup tips from her doll Marina that that suddenly sprang to life. A dazzling makeover and a new sense of style is easy, but are kissable lips and a touch of blush enough to charm the boy of her dreams?

Rumor has it that Baram Oh had an affair with her married art school professor. It’s been four years since that debacle, and now she’s back at campus to try and enjoy her college life. But she’s not the only thing who’s returned: there’s rumors of a water ghost roaming the halls, and it just might be following her around.

My sister went missing. Her social media account is still active, but I don't think it's her on the other side…

The second season of Last Paradise.