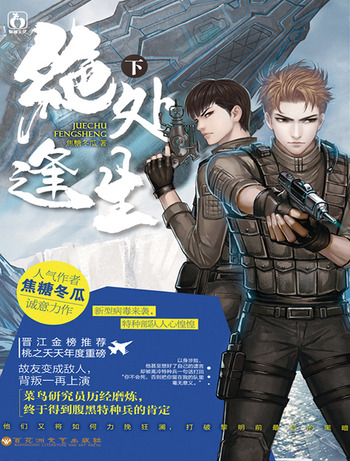 This story is about a rookie researcher, who was forcefully dragged away from his restful life, compelled into facing various killers and zombies, always having to risk his life at the brink of death, and finally becoming an advanced researcher that is acclaimed by all. And throughout his adventure, he met an alluring(?) killing machine, who he started to have fantasies on after they had an accidental kiss… Xiao Yan: Did I fall for him? But he’s a man! Maya: Who knows…. maybe it’s the other way round?