This Villainess Wants a Divorce! - Reviews 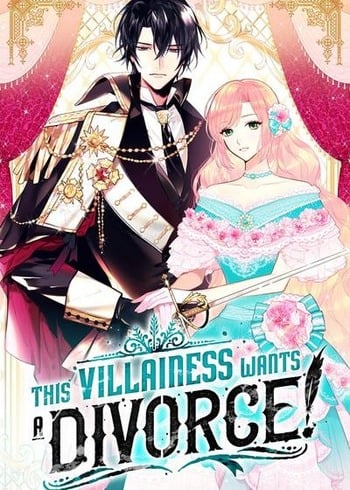 I too was obsessed with this manga. I binged all available chapters and then took a break. But while I was waiting for new chapters to pile up I realized the faults of this manga.

The characters are at fault. Everyone besides the two main characters are forgettable and bland. They cannot be interesting without Canaria or Cesar around. Not to mention Canaria is a complete, text book example, of a Mary Sue. Cesar is cute though ^^

The art is mediocre. I would've rated it higher but the movements look so stiff and the Canaria's proportions are so weird, mainly her limbs.

The story is interesting, but it's like every other generic reincarnation romance with extra action and drama. I am glad they don't have your typical heroine-is-actually-evil troupe.😤 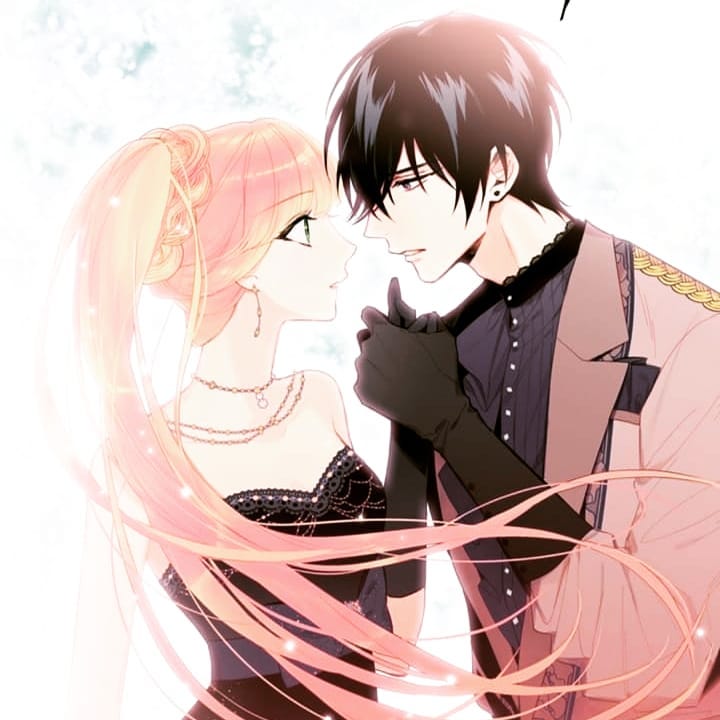 There once were two princes, each the sons of one of the Emperor's two wives... the Queen, who was of common birth had given birth to the eldest son Cesar, while two years later the Empress, of noble birth, gave birth to the younger son Noah. The Empress was ambitious and believed the successor to the empire must be her son Noah, as Cesar was in all ways inferior. So she bullied him thoughout his childhood, hired tutors who would barely teach him sword fighting so that when he was old enough to be sent to war he would die, and she married him to the daughter of an impoverished noble with no connections so that he couldn't make any political alliances. The girl he married, one Canaria Easter, was greedy, wicked, and dumb. She became a villianess who made her husbands life even more miserable. Unfortunately, for the Empress, Cesar took his training into his own hands and made his own connections, and thus when he went to war he not only survived but became a reknown war hero. Impressed by his eldest son the Emperor declared Cesar as the Crown Prince. Eventually, the wickedness of the Prince's wife became blantently apparent and she was executed. The Emperor passed and Cesar became Emperor, married the beautiful and talented Duchess Lancaster and punished his step-mother.

This was all a novel. And a cliché one at that. However, it becomes a reality after a young woman dies in a traffic accident and finds herself in the novel she was reading... as Canaria Easter, the villianess wife of Prince Cesar, the hero of the novel. She finds herself married to the prince at the age of 12, trying to find a way to survive in a world where she was meant to die. She decides to play as if she is on the Empress' side while passing information discretely to the prince so that once he meets the heroine, Duchess Lancaster, he would grant her an amicable divorce and she could live in luxury off of the alimony. What she doesn't plan for, however, is how her choices change the story and the people around her. After a bit of struggle in the beginning she befriends Cesar and his brother Noah. As the years fly by she finally begins to notice that things are changing and it's to the point where she doesn't know how much longer she can predict what will happen next. And, what's this? Prince Cesar is in love with her? 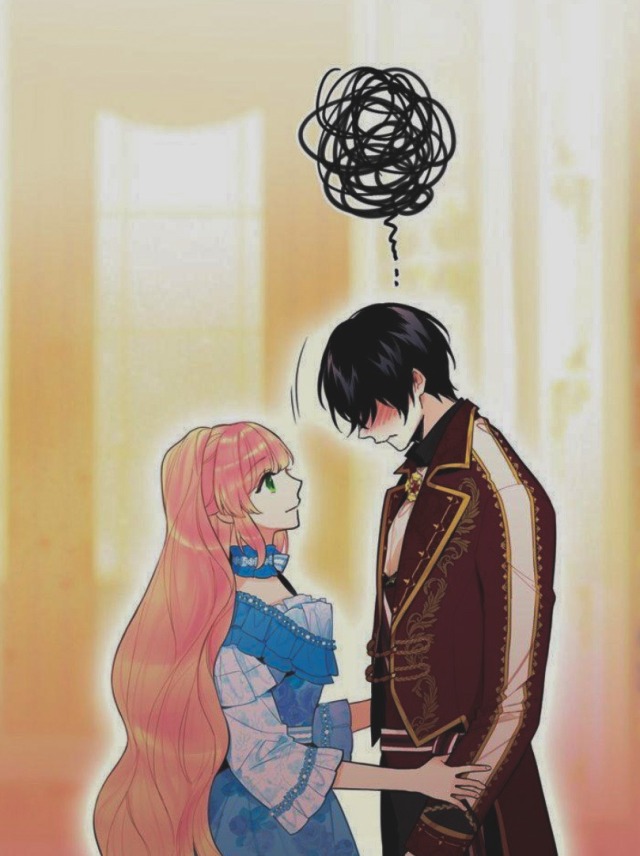 So, anyone who knows me knows that I go through spurts. Anime spurts, manga spurts, fanfiction spurts. However, I'd never really delved into manhwa before. Until recently. And now I'm addicted and stuck in a manhwa spurt lol. I discovered this particular manhwa by chance and completely fell in love with it! Right now I'm only following a handful, but this series is one of my favorites thus far! Prince Cesar is such a precious and innocent bean! I adore him so much! :D Anyway, their relationship is getting closer, and sweeter, and Prince Cesar is so adorable with how embarrassed he gets! x'D I highly recommend this manhwa! 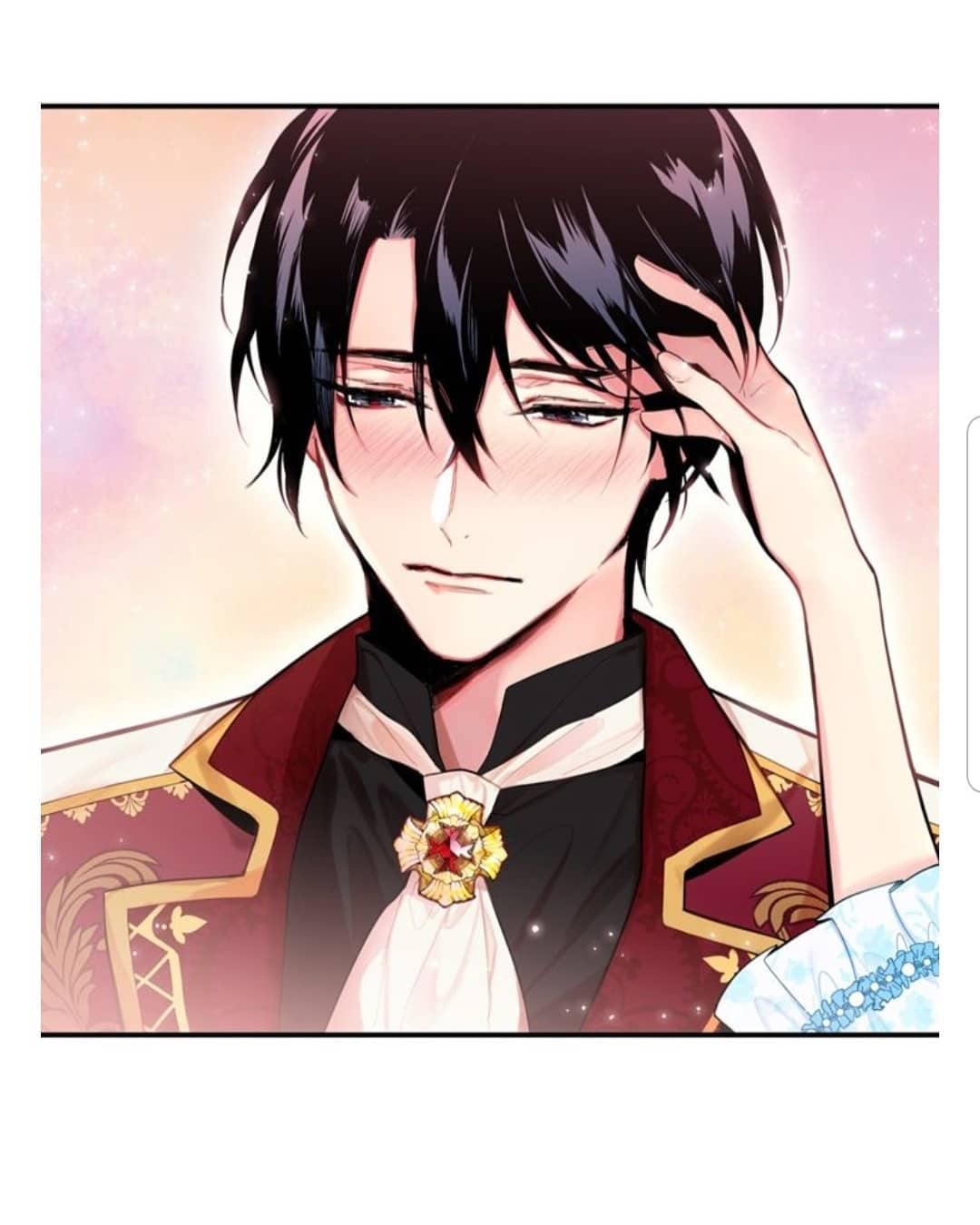 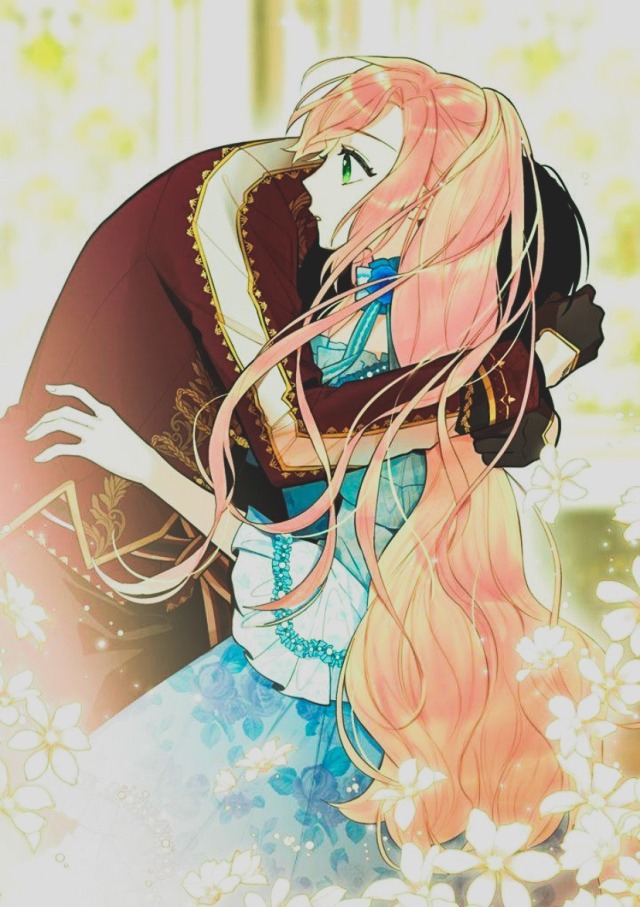 there's no such thing as too many isekai manhwa or atleast that's what i keep telling myself as i fall down the 'i reincrnated with a death flag manhwa' hole but jokes aside this is a really good isekai the MC is smart and witty and does whatever it takes to survive even if that means working as a double agent for the empress the ML is just ah adorable the side charcters are fleshed out and the art is out of the world beautiful, also everyone is so goddamn hot including the villains (especially the villains) so if you like death flag trope and smart charater this is the manhwa for you

This story is overrated and is, in my opinion, below average. The female lead is the embodiment of a typical mary sue and is very childish and dumb considering she is atleast thirty years old. She does nothing at all. Really nothing, apart from eating and looking pretty. All other characters are two dimensional and don't seem to matter much. Her constant teasing of the male lead gets really irritating at times especially when it is the only thing that happenes over the span of several consecutive chapters.

She doesn't really use her brain at all and is solely dependent on her knowledge from her past life.

The story has a weak plot, cliché characters which can be felt while reading it. The art may be nice but nothing is extra-ordinary and even pretty characters cannot make up for the lack of a decent plot.

Well for those who like some spicy drama and romance, its for them.But dont hope for any conspiracy related themes where you will enjoy the conflicts for succession to throne.The story is a generic typical  type shoujo manhwa where the female mc remains clueless about the male protagonist's feelings until he confesses.

Side characters remains pretty bland.I liked first few chapters where I was getting the vibe of a smart f mc but it turn out to be that she was one of the dumbest characters out there.Well I don't expect to find female leads with similar plot setting like in "villainous lives twice" to be here. The plot was easily predictable.The background art was very poor.So I dropped it .