They Say I Was Born a King's Daughter - Recommendations 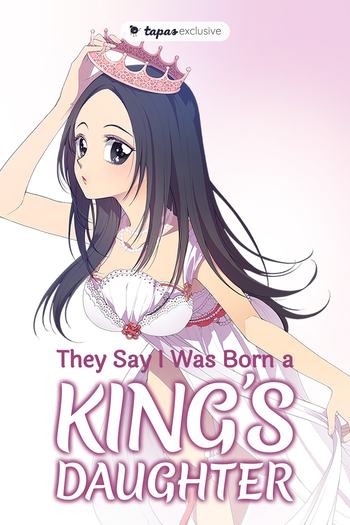 If you're looking for anime similar to They Say I Was Born a King's Daughter, you might like these titles.