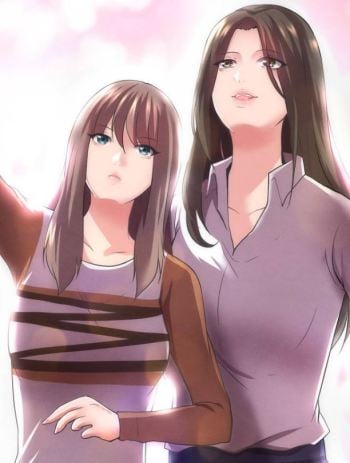 After moving back to her hometown, Natsuno Hanabi is ready to start high school and excited to be living in Tachibana Mansion, a luxurious mansion-style dormitory. However, due to some complications, she winds up at run-down but lively Tachibana House... and finds herself stuck between her childhood friend and a mysterious beauty. Will this love triangle define her high school experience?