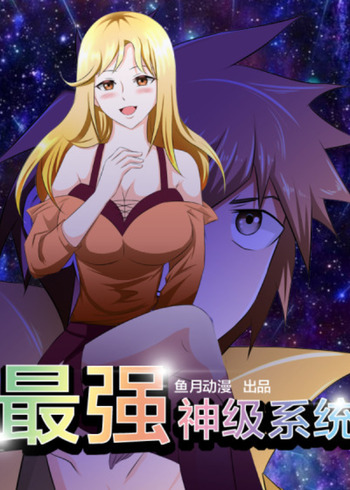 Although he has lost his right arm and right leg due to a car accident, Bei Ming has yet to lose his beliefs towards life. After he encountered a gangster on the road and stood up against them for love, Bei Ming suffered a serious injury. When he woke up in the hospital, he suddenly noticed a ferocious dog that likes to act cool all the time, next to him. Bei Ming can not only stand up, but also possessees strong powers. As Bei Ming is being all mighty and proud of himself, little did he know… a huge crisis is slowly coming his way.

A narrow dead end world, in a chaotic era. A piece of rock, is key to the fate of this country, with its shocking secret. Life is harsh, mentoring is tough. A trip to a creek... a heinous murder... are destined to... an ancient world, a heros's tears, the dusk at day's end... Looking back, I believe everything in the world is for the fortunate, and also for those fated to be.

Poem of the Penglai Immortals

Zhang Gong is a little herbalist on Mount Shu. One day, he went to the mountain for picking herbs and met an immortal who was beheading a monster. He was accidentally drawn into a big fight between monsters and demons. After a soul-stirring adventure, he found his real origin, and then involved in the turbulence and fights among the three worlds...

In a world of martial arts, a young boy namned Wu was unable to practice martial arts due to his special body, will he accept his fate and live his life bullied and looked down by others or will he rise and become a master?

I faked being a girl during a time of war, however, I was used as a sacrifice and as I was about to die after being thrown into the river, I was able to inherit the power of the water god! The rise of the dark forces, the return of the ancient demon gods, see how Yang Shuo is able to use his newfound power to save the world!

He struggles for influence between the emperors and nobles, the fight for power between the underworld and imperial court. During these prosperous times, how will the fates of the people play out.

A worthless youth with the title of 'sleeping god' had unlocked an outlandish martial arts from a blessing in disguise. From then on, a genius with incomparable strength, crushes the heavens and the earth, and split the stars with his sword, all other geniuses trembles at his feet.