The Stranger By The Beach 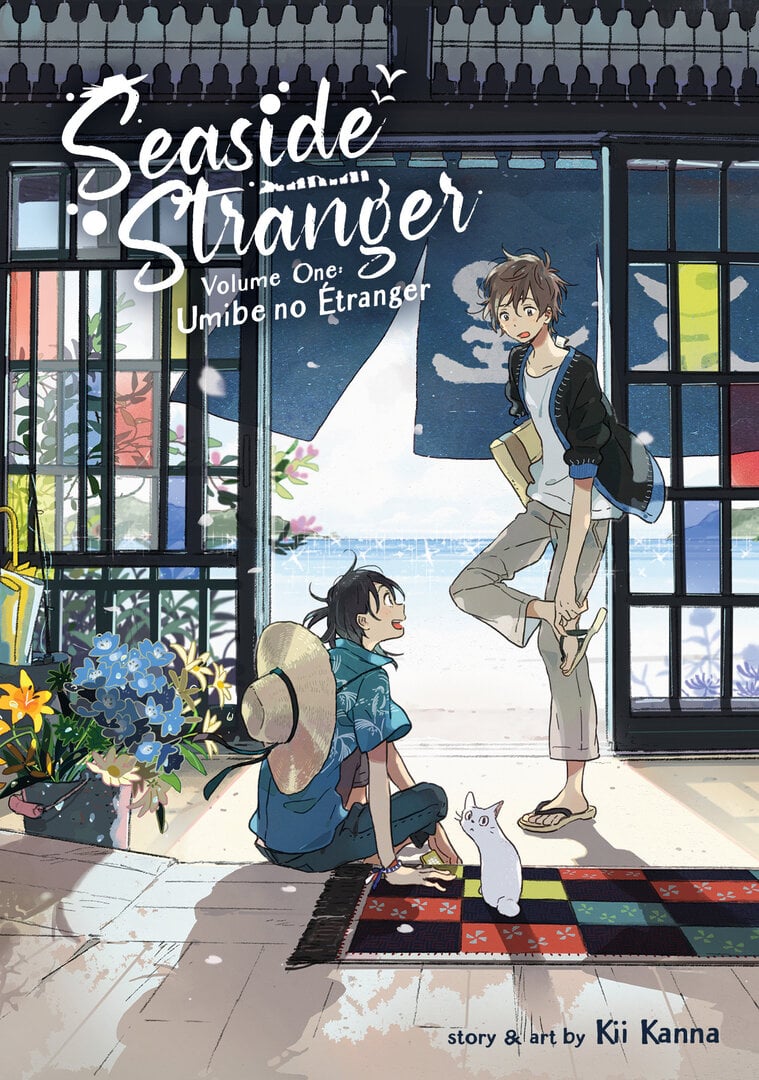 Very very short review and probably not helpful at all but I have just read that manga after having it on my 'want to read' list for the longest time and I'm honestly kinda disappointed. I've read a couple of BL manga and neither of them had a deep story nor focused on character development. I see there's a tendency of focusing on physical love between characters (wish it wasn't that way) and I thought this manga might be an exception. I won't say anything besides that just to not spoil it if someone wishes to read it. The characters don't have much of personality. Everything is happening SO FREAKING FAST - the worst thing about this manga. In my opinion all the story should happen in two volumes cause right niw it feels way too rushed and make it less of an enjoyment to read it, whils the art itself is pretty nice and quite nice to look at. Okay. That's it for now. May add more to it later idk