The Stars Are on My Side - Recommendations 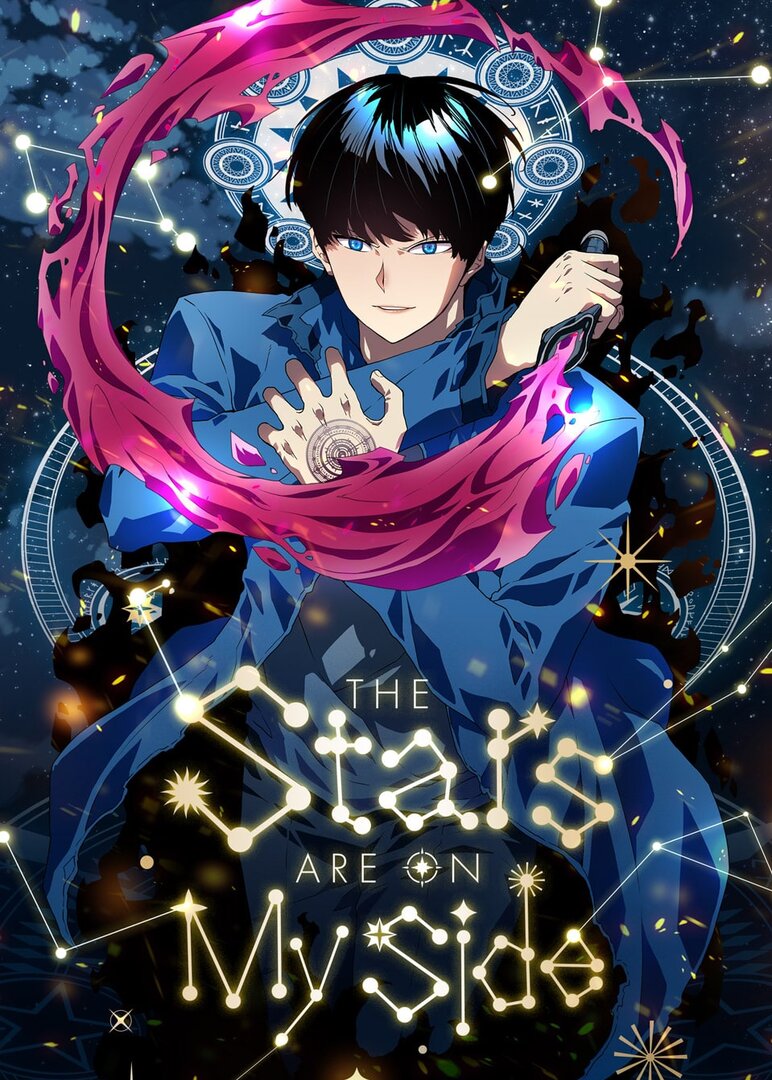 If you're looking for manga similar to The Stars Are on My Side, you might like these titles.

Both MC have ability to get help from their previous lives.

Both have many elemnts stroy with action.

In both MC is starting from weak and he is geting stronger thanks to his ability to talk with his previous lives.

True they both are very similar to each other. Both have good action and little comedic scenes. You should definitely read both of them

Blade of Wind and Thunder

Dongbang-Mui, Son of The Deadly King, Dongbang-Go Jin who is called The War God. In the secret of his birth, he followed in his grandfather’s footsteps and became the lower rank guard of The Murim League. Together with the bounty hunter’s Ruthless Slashing Sword, The World Best Assassin’s Snake Fang Sword made of The Snake Poisonous Sharp Fang, and inside the love of Bicheonri- Ya Eul who possessed the Plum Flying Sword, he lifted his Blade of Wind and Thunder to the world.

The Road of Karma

Once a cancer patient, Inhan Kang starts a new life as the great warrior Karma after falling through a mana hole.

The Strongest Warlord Goes to School

Resurrection of the Catastrophic Hero (Promo)

There once was the strongest Hero on earth. "But he died though. How does a guy we killed gonna come back?" "I know right. But if there was a way to come back, he would come back." But did he really come back after 20 years? "What are you so surprised about? Why. Did you do something to feel guilty about?" You bastards. I won't let you get away with it.

The Earth has a message for all of its inhabitants: the world is ending in 42 days, and monsters will bring about the apocalypse. Game studio employee Jeong-u Park is selected by the Earth as someone who can save the planet, but he must first survive in a world where people are now killing each other for power. He also must compete with other saviors to retain his planet-saving abilities. As doomsday approaches, can Jeong-u become the savior the world needs?