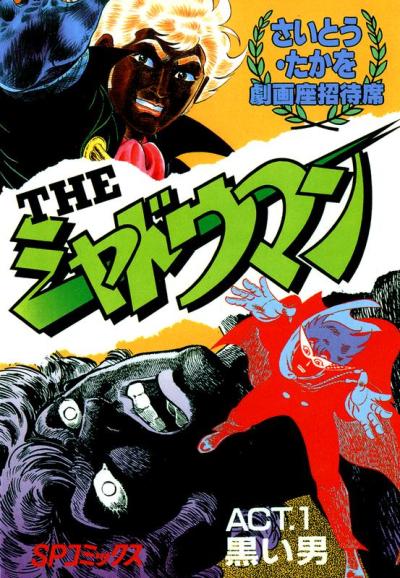 Makoto is a young boy who gains superpowers due to an evil gene manipulation experiment. Makoto and other youths join the Avengers as apprentices named "Future Avengers." The anime will show Makoto and others as they train, fight villains and grow, under Avengers members Iron Man, Captain America, Hulk, Thor, and Wasp.

The climactic finals are over, and U.A. is getting ready for the summer training camp. Deku and All Might receive an invitation from a certain person to go overseas to a giant artificial moving city called I-Island. This island, a kind of “science Hollywood” that gathers the knowledge of scientists from around the world, is holding an exhibition called I-Expo showcasing the results of Quirk and hero item research. In the midst of all this, Deku meets a Quirkless girl named Melissa and remembers his own Quirkless past. Out of the blue, the impregnable security system the island boasts is hacked by villains, and all the people on the island are taken as hostages! Now, a plan that could shake hero society has been put into motion! The man who holds the key to it all is the number one hero and Symbol of Peace, All Might.

Class 1A in UA is in for a survival training. However, for this training they have some special guest, 4 students from a rival school. One is an old friend of Tsu, while the other doesn't hits off with Bakugou in the wrong way. The training obviously doesn't go Midoriya's way.

After dealing with the villains that infiltrated the school premises, the rescue training is resumed. But not all goes as planned, as there is a villain still hidden in the USJ.