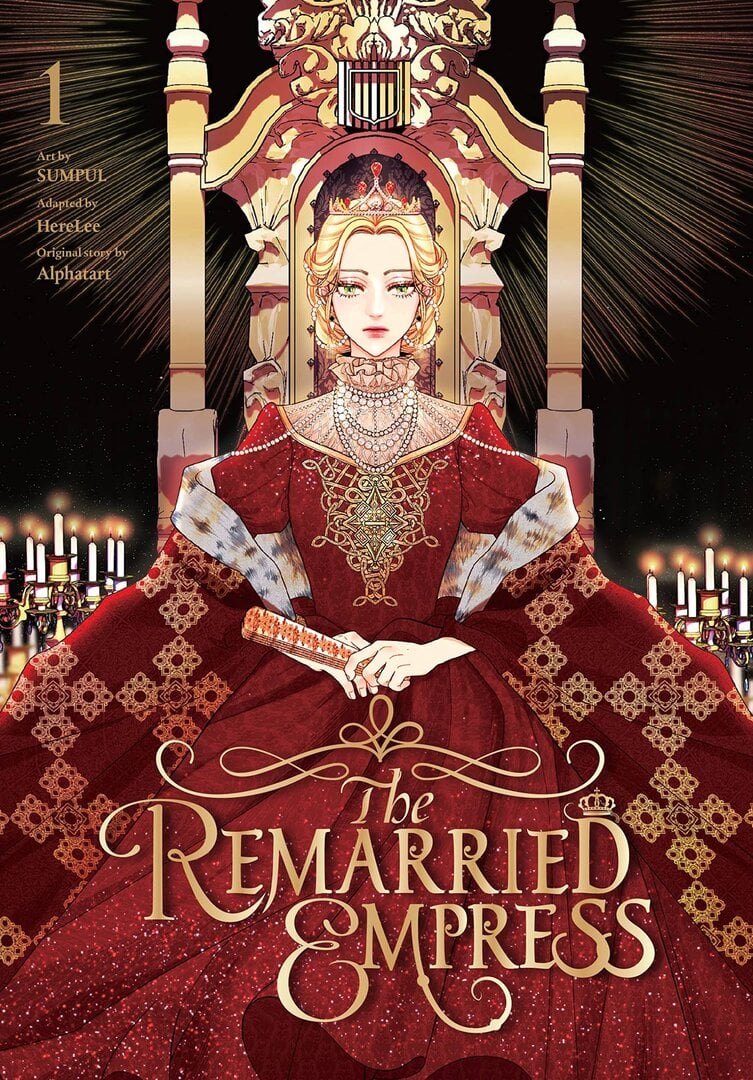 When Chii’s father remarried, she gained more than just a stepmother - she also became the stepsister to thirteen brothers! And as if her now massively-sized family isn’t enough to handle, the girl also learns that they’ll be moving in together! Chii’s new brothers are eager to help her feel welcome, but with everyone living together without parental supervision, the arrangement might lead to more than just new friendships...

Miki is a normal high school student, living a normal life, but one day she is welcomed home with an announcement: her parents have decided to get divorced and switch partners with close friends of the family. The reason? Love. But to add to Miki's disbelief, she may get a new "brother," and he may just happen to be in love with her...

The Tale of the Princess Kaguya

In an idyllic rural setting an old bamboo cutter and his wife raise a tiny girl found nestled within a glowing bamboo stalk along with a fortune in gold. As she approaches adulthood the bamboo cutter uses the fortune to purchase a villa in the capital, buy himself a title and employ tutors to transform the country girl—now given the name Kaguya—into a refined woman. News of her beauty brings powerful and wealthy suitors who compete for her hand in marriage, culminating in a proposal from the emperor. All the while Kaguya wishes that she and her family could return to their former life and to be reunited with her sweetheart, Sutemaru. Sooner or later, though, her true origins will make their own claim upon her.