The Problem of My Love Affair 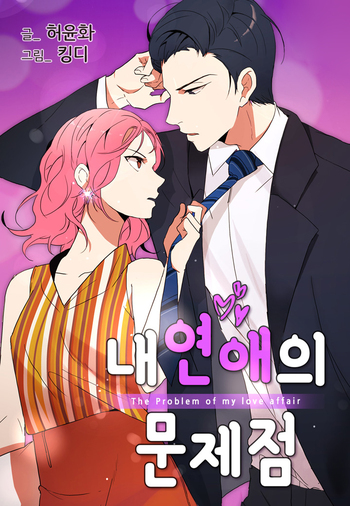 If you're looking for anime similar to The Problem of My Love Affair, you might like these titles.

Two thousand years ago, the stone sword known as Sekiken was involved in a tragedy that plunged the land of Kamitsumihara into chaos. Now, in the present, all the elements needed to perform a ritual to cleanse the land and end the endless cycle of reincarnation are available. Kamiazuka Touka, current holder of the Sekiken, meets Kawakabe Momoka, a young girl and reincarnate of the tragedy. During their brief time together, they must uncover the truth behind past events, try to lead a normal life, and learn what it’s like to be human.

Yuuta and Rikka may have finally started to come to terms with the various delusions that have run their lives, but as their relationship becomes progressively more real, their development as a couple seems to be increasingly in danger of stalling out! When your relationship is partially the result of a series of fantasies, what can reality serve up that’s equal to the make-believe? Rikka’s sister decides that she’s going to move to Italy and take Rikka with her, and the solution that Rikka and Yuuta decide on is both improbably logical and unrealistically practical: They’re going to elope! For real!