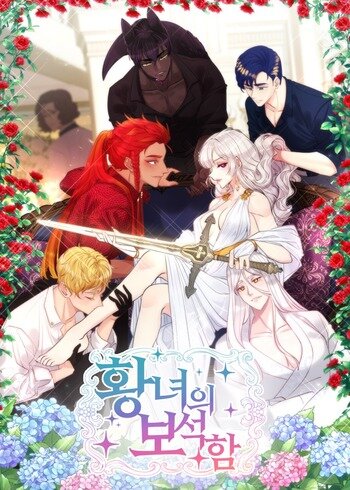 The story concerns an American boy named Cedric Errol, who at an early age finds that he is the sole heir to a British earldom and leaves New York to take up residence in his ancestral castle. After some initial resistance, he is joined by his middle-class mother, widow of heir James Errol. His grandfather, the Earl of Dorincourt, intends to teach the boy to become an aristocrat, but Cedie inadvertently teaches his grandfather compassion and social justice, and the artless simplicity and motherly love of dearest warms the old man's heart.

Throughout the ages, fairy doctors served as liaisons between humans and fairies; but in the present time of the 19th century, fairies are nothing more than an old wives' tale. Nineteen-year-old Lydia Carlton is one of the only remaining fairy doctors and enjoys a quiet life in the countryside of England - that is, until the dashing Edgar, for mysterious reasons, whisks her away on a daring adventure. Said to be the descendent of the earl of the fairy nation, Edgar desires the noble sword of the merrow that serves as proof to his lineage. Though his motives and origins are questionable, Lydia now sets forth to help Edgar on his quest.

Montmorency, the son of a noble family, immerses himself in the studies of sorcery and alchemy at a royal knight training school in Paris, surrounded by many other knight candidates. His life is hectic, but fulfilling... until France suffers a crushing defeat at the Battle of Agincourt, changing his fate along with that of the entire nation. With the fall of Paris, the knight training school is shut down, and Montmorency loses everything. Now a wanted man and a wandering alchemist, he flees to a certain village where he meets a mysterious young woman named Jeanne...