The Princess is Evil (Novel) - Recommendations 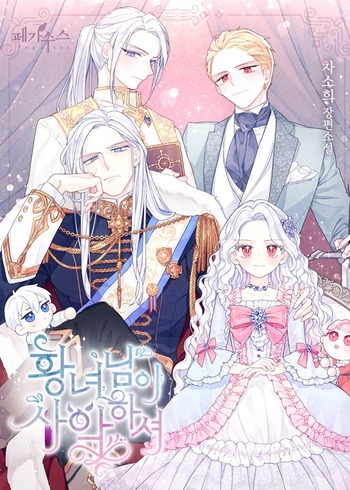 If you're looking for anime similar to The Princess is Evil (Novel), you might like these titles.

The stories follow a king who loves eating eggs and playing around, and despises studying. Despite his gluttonous, self-centered, boastful ways, he has endeared himself to generations of children.