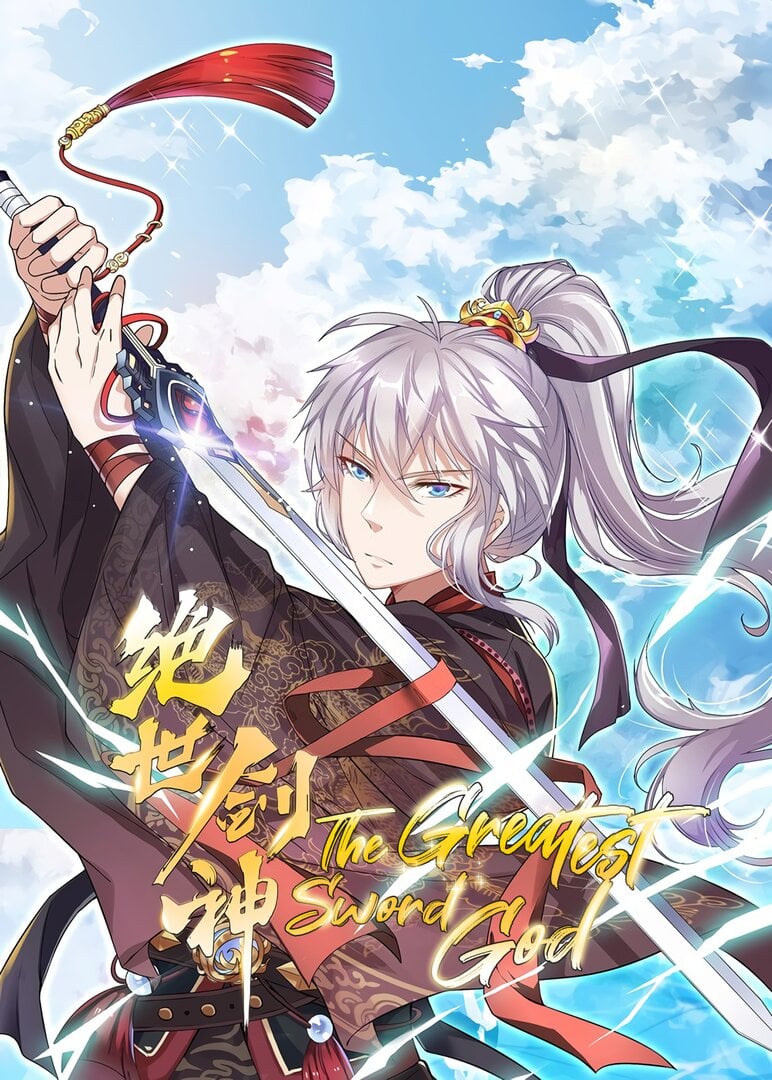 Age of the Awakened

Above the Jia Kong mainland, a dragonborn young girl appeared. Possessing the ability to manipulate the elements, her body contains a mysterious form of power - Heat Haze's Breath. This power doesn't just reduce her life to a mere two years, it also causes her loved ones to be afflicted by various diseases! In order to change her fate, she embarks on a journey, a dangerous one that will take over a year, but what will happen on this journey? Will she find the solution she's looking for?

Soul Wearer Lin Fei got lucky and acquired a Yun Yuan stone and Sun Gold scriptures. Lin Fei steps into the battlefield of the spirits and demons and slays tens of thousands. He gradually obtains the Ancient Spirit King’s inheritance and achieves the status of the Supreme Martial Deity.