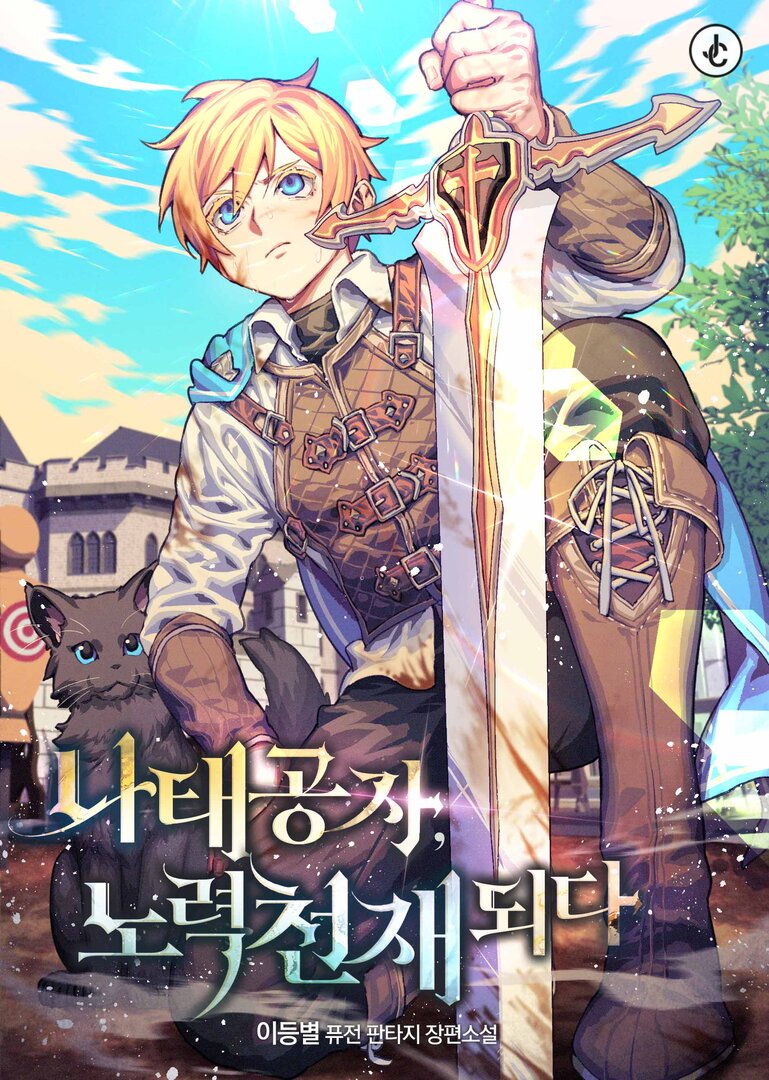 If you're looking for anime similar to The Lazy Lord Masters the Sword (Novel), you might like these titles.