The Lady with a Mask - Reviews I really enjoyed this office romance! The characters were wonderful (I particularly loved the heroine) and their relationship was really sweet. The plot was also good, and I liked that the cliche plot of him not knowing who she was, wasn't dragged on unnecessarily.

This story was slightly similar to What's Wrong With Secretary Kim (although the main male lead was really different personality-wise) but the whole rom-com office plot just reminded me of it.

I would recommend this if you are looking for a sweet, light and romantic read!

A common problem in a lot boss-employee romance stories is that the relationship between the two is very unequal and the authority that the boss has is masked as romantic when he forces the employee to compile until they fall in love. The Lady with a Mask does a good job of addressing this concern as Harrison is a genuinely good character who begins to understand their differences in dynamic and allows Viola autonomy in her choices most of the time. I also liked that the author showed Harrison being kind/showing interest in Viola before her identity was revealed; if Harrison's only inclination towards her was because of her being the author of his nephew's favorite book, it seems a bit unrealistic and ingeniuine. Outside of the excessive jealousy from Harrison whenever Viola talks to any guys, which didn't seem that bad as it was more aggressive early on, I thought their relationship was realistic and healthy.

Their two best friends, Garrett and Sophie, were adorable and hilarious. There isn't any true villian in this story; the main driver of the story is just them working through their own problems. It's a nice break from stories where there's always a over the top bad guy trying to tear the main pair apart. The story itself though is relaxing if also very predictable. I recommend this if you're looking for a cute and funny romance with a competent FL. 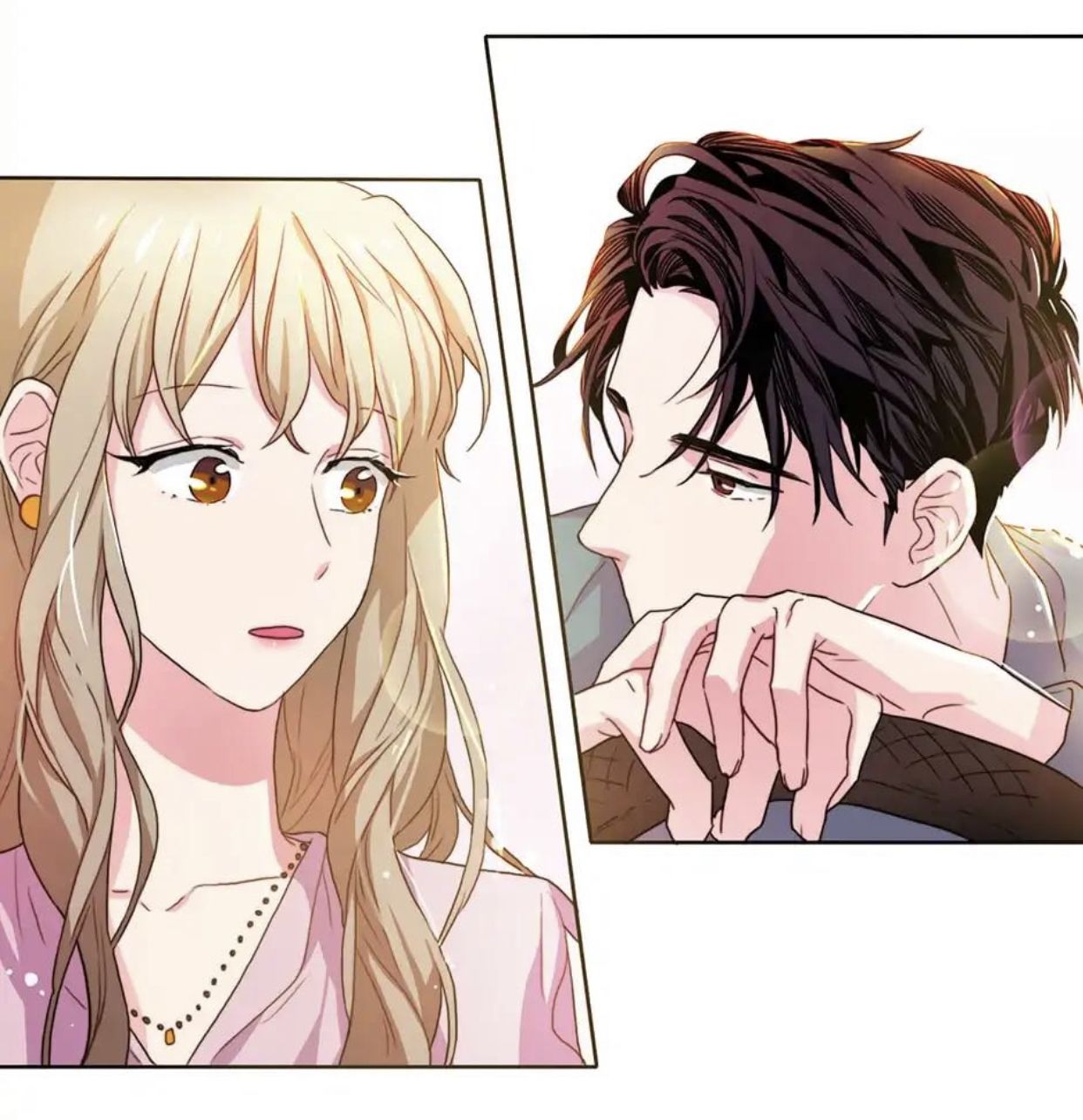 I've been on a manhwa spurt lately and while trying to find something new to read, I stumbled upon this series and couldn't put it down until I'd finished it in it's entirety. Admittedly, easy as it was only 55 chapters and immensely entertaining! x'D

This is, without a doubt, one of the funniest boss-secretary relationship stories I've ever read as in the beginning the boss, one Harrison Kwon is an absolute terror! His secretary, one Viola Lim used him as fodder for a childrens story she wrote where he is made into a bully who picks on the MC of her book. To Viola the book had been an outlet, even if it hadn't done so well in sales. 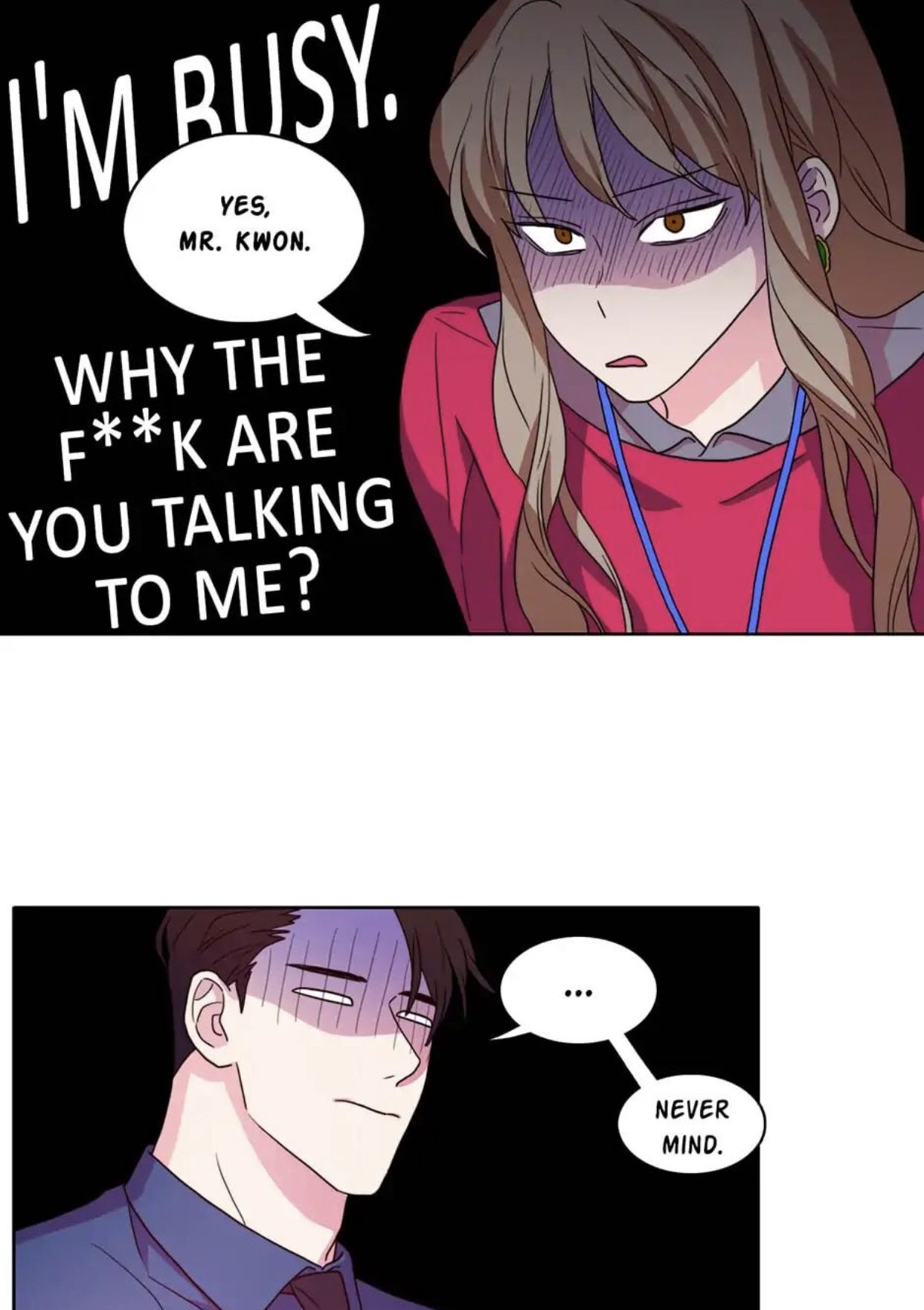 The thing is, her boss Mr. Kwon is raising his nephew Will on his own and his nephew is a HUGE fan of her book and so Mr. Kwon sets out to discover the identity of the writer all the while Viola is desperate to hide her identity due to her fear of her bosses reaction once he learns the bully in the story is based off him. An easy conclusion to make considering the characters name is 'Harry'. 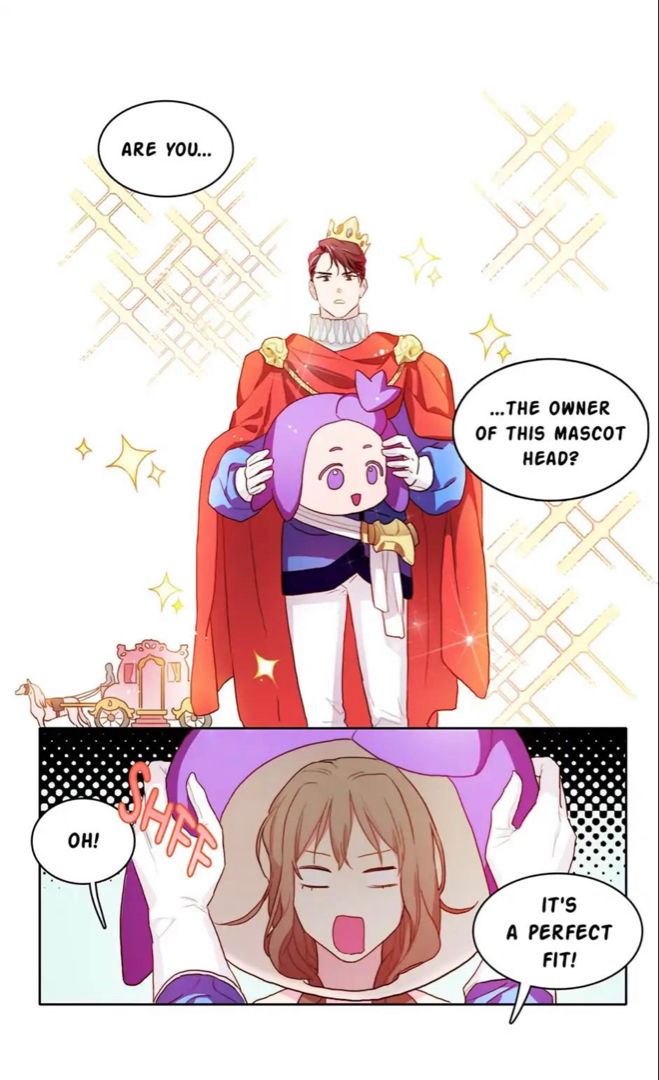 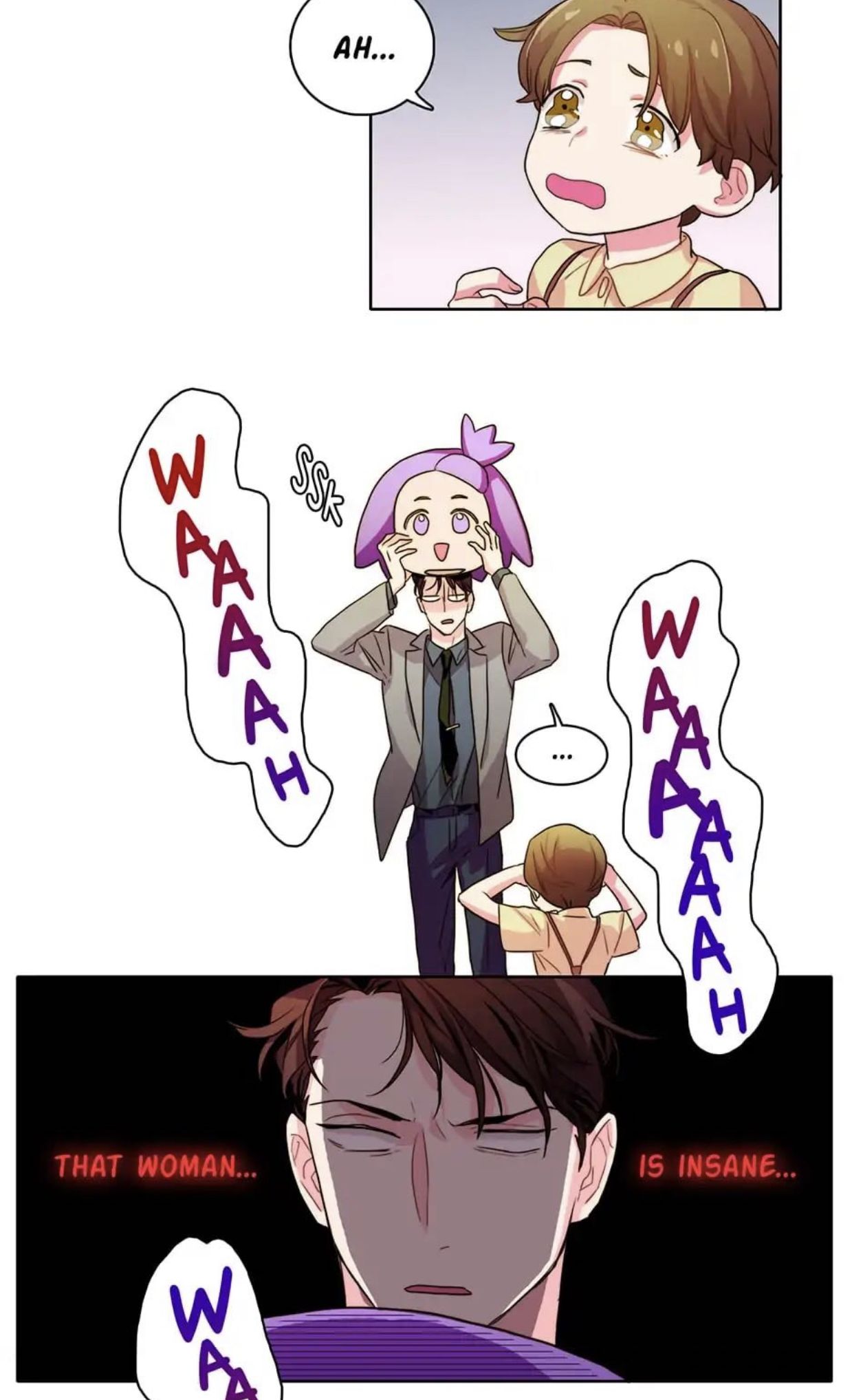 The story gets even more hilarious as her boss starts to notice that his secretary is not the cool, calm, and composed woman he always thought she was and he becomes her own personal stalker, much to her own horror! x'D She continues to shoot him down and becomes more and more blunt, much to his own irritation and our amusement!

But the longer she spends around him, the more she gets to know him, the more he grows on her and she's not exactly sure how to take that... 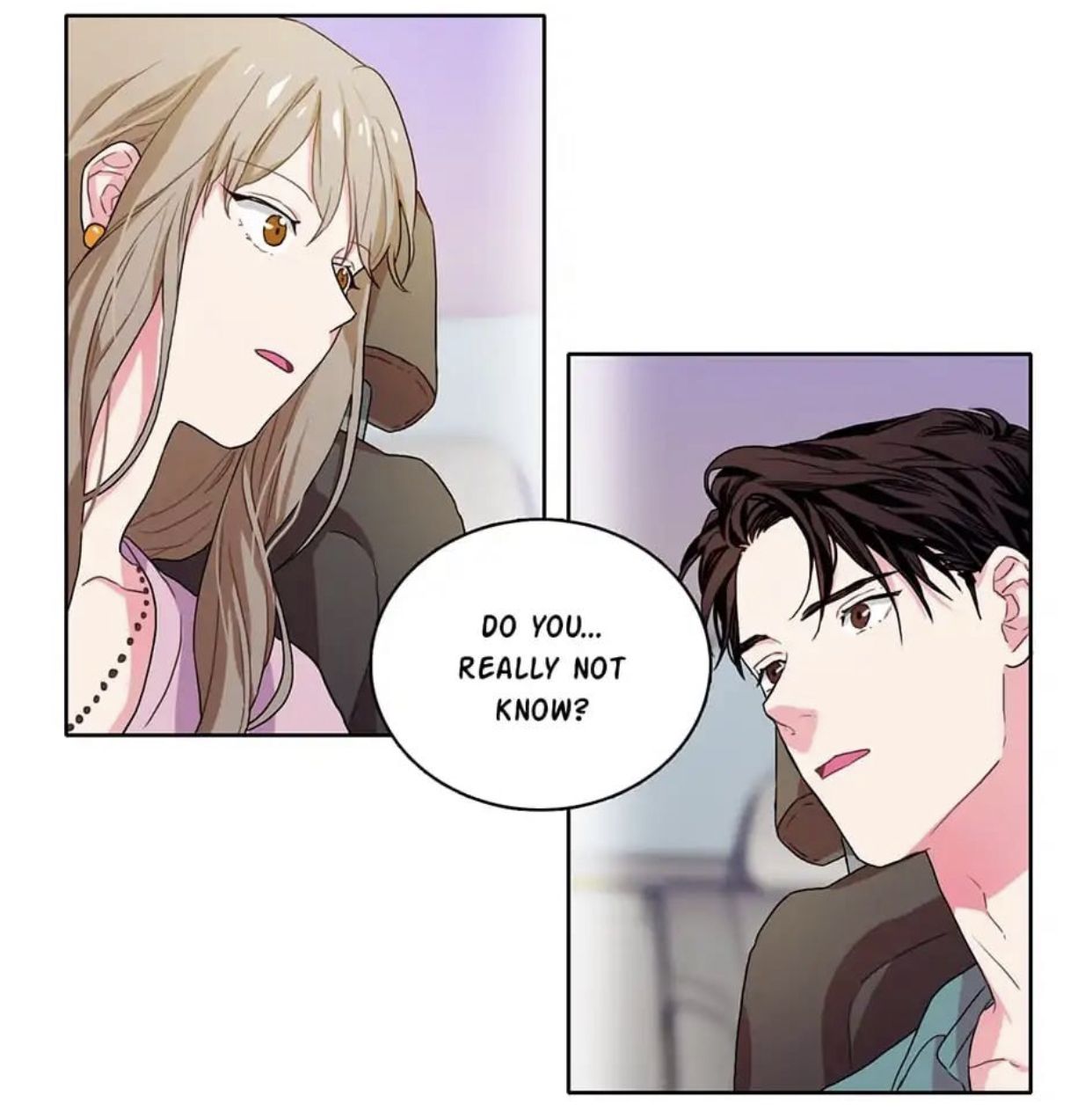 All in all, this manhwa was immensely entertaining with a great plot, good artwork, and very well written characters. You get a ton of comedy, some drama, and a lovely romance tossed in with some family feels to top it off! It was a great read and definitely a story I'd recommend to romance readers! 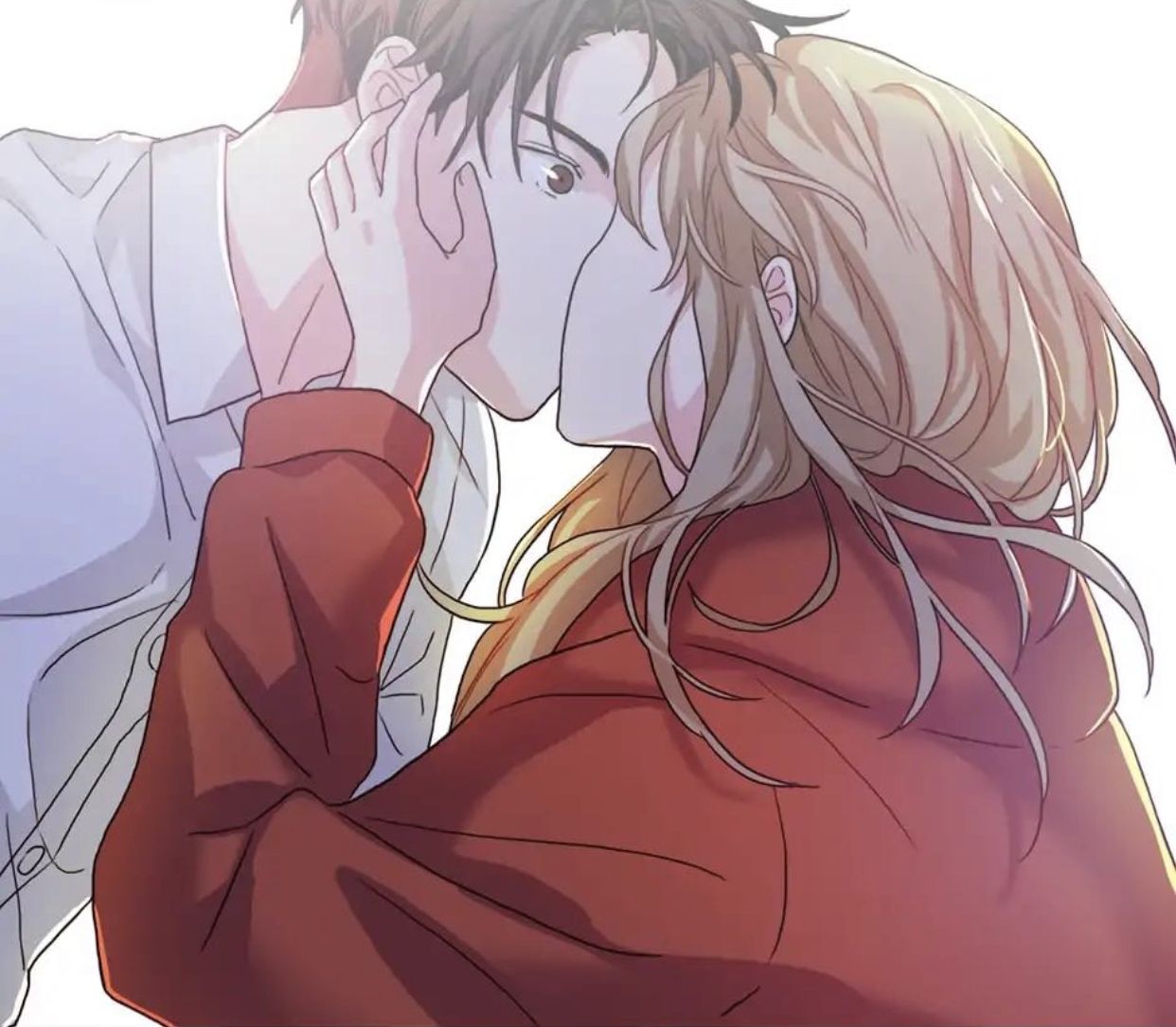 Well, it's an office romance. If that’s what you like, then you’ll like this. It’s a rather straight forward story with characters who actually have some personality so it was a nice binge on the weekend, but it doesn’t stick out to me.

I have a personal grievance with the office romance trope because it puts the characters in a very skewed position in terms of power. The CEO boss just does what he wants with his secretary's time and makes her obviously very uncomfortable, but she’s forced to indulge him because she doesn’t want to lose her job. When she finally gets her point across that she doesn’t want him in her personal life, he complies but when she’s nice to him he pulls the “i gave you a chance to get away from me” card.

I know that this sort of story is right up some peoples alley, but personally it’s not for me. All in all, not a bad story, just forgettable.

A funny, entertaining and beautiful storyline. This manga made me cry so much (then again, I'm a pretty emotional person)!! The two main character's interactions were hilarious at first, becoming sweeter as the story progressed. When complications arose, they were taken care of maturely. Finally, here is a manga that doesn't involve some irritating snake set on destroying the main characters' relationship - instead, problems involved things such as family and trust. The side characters were adorable as well, each with their own little story, which I loved.

For those who enjoy a lot of drama, well - this manga may not be for you. However, it still made my heart ache a whole heap. Apart from a few minor details (which I won't go into because they would spoil the story), the ending was very satisfying. I absolutely recommend this for anyone who wants a short, touching and romantic read!!