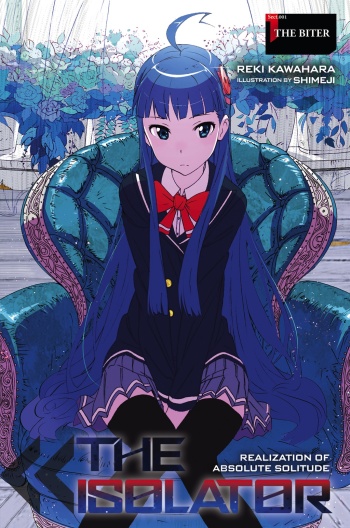 A slapstick story that takes place in The Third EMP Academy, one of the academies for mandated custody of people (mainly teenagers) possessing superpowers called EMP.