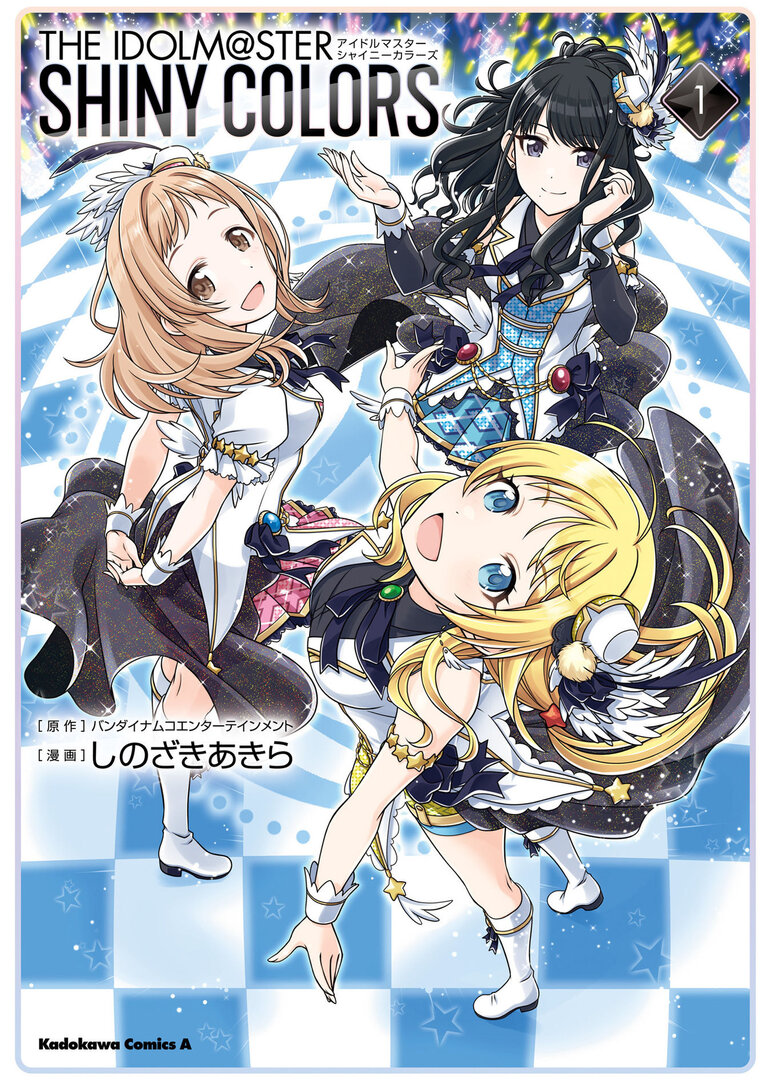 If you're looking for manga similar to The [email protected]: Shiny Colors, you might like these titles.

Follows two units, DRAMATIC STARS and HighxJoker, on their journey to the greatest stage!For various reasons, they aim to be top idols!

Follows Beit and The Kogado as they audition for parts in a stage musical set in the Heian era. Six hopefuls, three parts. Who will emerge victorious?

The [email protected]: Cinderella Girls - U149