The Greatest Wolf of My Life - Recommendations 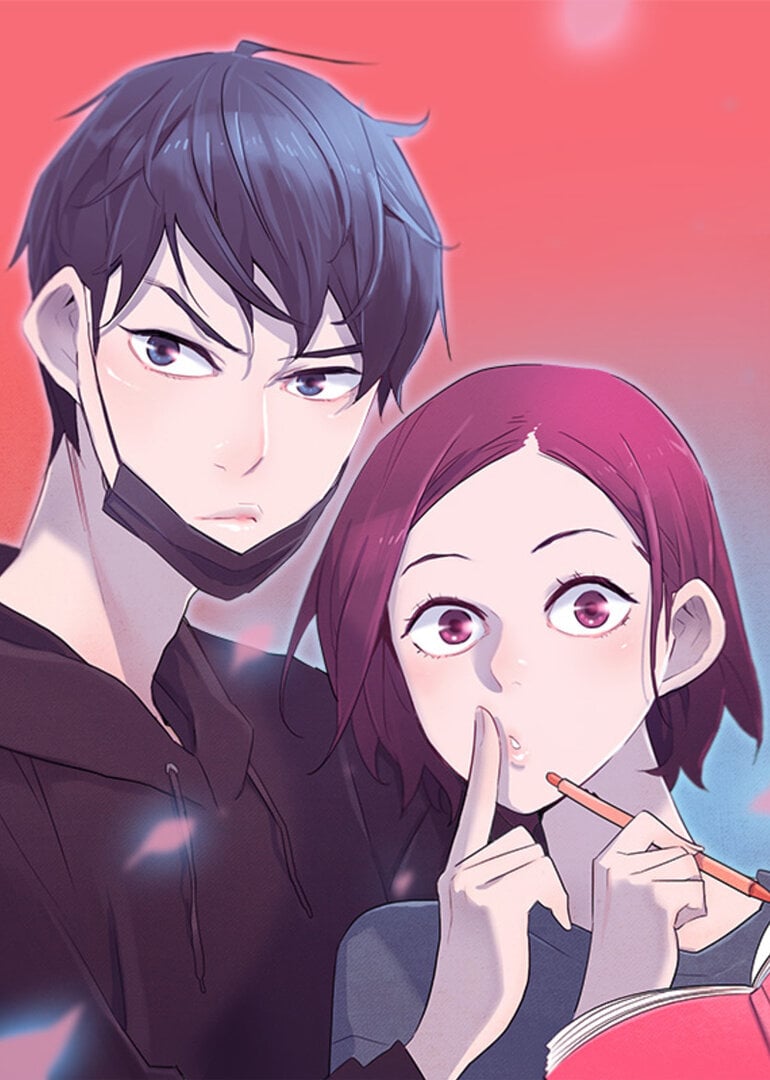 If you're looking for manga similar to The Greatest Wolf of My Life, you might like these titles.

One Of A Kind Romance

Gong Yoo-Il is an aspiring writer on the hunt for a job and a die-hard fan of the idol, Ryu-Min. Tak Moo-Yi is a top actor with legions of fans. Add a mysterious stalker, and chaos ensues.

they both deal with ordinary person meeting/befriending an idol, and while their plotlines diverge from there, the way the story follows through / style / humor is similar! i think if you enjoyed one of them, you'd definitely enjoy the other, too!

They have similar plots, a woman falling in love with a celebrity. Both are really good, I've enjoyed them a lot <3

After years of being told to focus on studying, Yeseul feels lost when she starts college and is suddenly expected to pay attention to makeup. When a chance encounter with brilliant makeup artist Yuseong leads to her taking part in a televised makeup competition, Yeseul begins to question the role that makeup and appearance play in society.

After five years, things between Jiwon and her boyfriend are stable. Well, maybe stable is the wrong word. He's thoughtful, caring, and handsome... but the sex is horrible. Hanna, on the other hand, has a phonebook of one night stands... all of whom get detailed on her nightly blog. But, when these two meet, all bets are off.

A collection of sweet stories about couples and singles, office workers and unemployed people. But be warned: there’s more than a touch of bitterness here.

Happy if You Died

Everyone would be happier if this boss was dead...

The Stories of Those Around Me

Summer is happily in love; Mira is a beautiful and successful woman but doesn’t have a boyfriend; Jung-A lives with her boyfriend for 5 years. These 25-year-old girls are very close and believe in that they can keep thier friendship and love forever. However, everything changed after Mira’s blind date.

Jia was always a nice-mannered girl, but that didn’t stop her from yelling at the cool and distant Jaehee in high school. Now 9 years later, Jaehee wants to spend more time with his first love. Jia knows to look past his games —but does she really want to, when he’s become such a catch?

Kim Myung-Hyun's new story about a 20 year old woman. What does she want to do?

Jump into the life of twenty-something Naru as he navigates through the confusing world of modern dating. He’s faced with familiar moments we’ve all been through such as “should I add that smiley face at the end of the text?” or “why haven’t they responded to my text?” But the added challenge for Naru? He’s never dated, doesn’t use a cellphone and most importantly someone’s out there to sabotage his dating life!

Noelle has the perfect boyfriend, but she rejects his proposal to focus on her career. Where's their love headed to?!