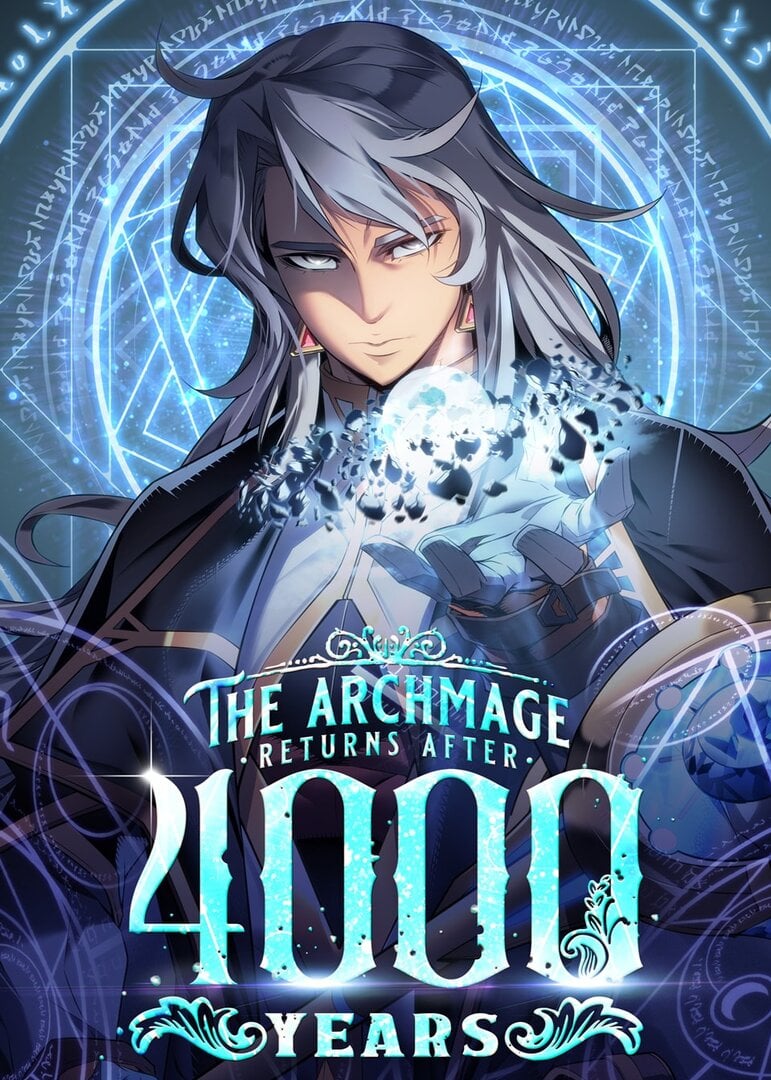 If you're looking for manga similar to The Great Mage Returns After 4000 Years, you might like these titles.

Transfers to a body of a Kid who's being bullied at school. Well the only difference

You'll see is that one has magic involved while other doesn't. But the MC is OP

In both stories MC starts as weak and becomes op(overpowered)

They have quite lotta similarities like they were reincarnated to a weak body but once they were the strongest mage/sorcerer.

As the world searches for the next great Witch of Wind, one mysterious student wishes to be left alone at the Winfred Academy of magic.

The Steam Dragon Express is a magical flying academy

On the return of Ning Fan's rebirth, originally the youngest S-level talented teacher, but was assigned to the school's worst D-class.

Hide in the Flowers

Short stories of romance between girls who strive to improve on their magic in an academy.

"If you wish to return, then you must find all the stones of the Dragon's Heart!" And so, Lee started his adventure to become an unparalleled mage. What kind of bonds will he form? Thats all up to him to discover...