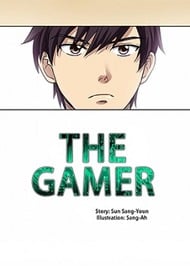 StoryIn a world where chakra/chi gives certain people special powers we follow Jee-Han Han who has the unusual ''Gamer ability''.Because of this ability his entire life is like a role-playing game where he has to do quests and/or hunt in order to gain EXP and level up. Story...well.. there is no backbone plot and this is its biggest downfall. It is mostly grinding and when a story and the action starts to develop it isnt good which has lead to two breaks (hiatus) for the author. The author doesn't seem to be able to write a story or action scenes and the artwork isn't well either in the rare action scenes. In my opinion the author should have taken a different approach and left out the whole backstory of the Abyss and action and focussed on a comedy / gag manga about a guy finding out he has game powers. Because The Gamer excells at comedy, especially the start when he receives ridicuolous powers and quests like getting groceries and crafting at the art class at school. ArtThe manga is in full color which is always a plus for myself. The character artwork is very good, since it is a comedy the characters are drawn in the chibi style or a simpler form, which is not something I object against. But the art really shines in the more serious moments, see the pictures below.The only drawback on the artwork are the backgrounds, they are usually lacking or real basic. And when the action finally starts the artworks seem to go down a bit unfortunately. Characters Not much to say here, except for Jee-Han and Sung-Il not much of the other characters have been much in the picture. Even the backgrounds for Jee-Han and Sun-Il haven't been explored yet.Jee-Han is the main character, smart, funny and his gamer ability lets him grow at an extreme speed.Sung-Il is Jee-Han's best friend and helps him train.Sung-Ah is sick and...well not much happened with her yet.Shi-Yun is a strong female, aggressive and becomes the tsundere of the story, altough she dissappears a lot from the webcomic.Lolikeano is the lolli witch, because every story needs a lolli. ConclusionThis story started out very promising but it kept dragging on a bit with the endless grinding, despite that it was still hilarious. Only when the action finally started way, way, way on in the manhwa it started to slip and became less interesting. The main characters were pushed to the sideline while allot of new, not so interesting and very overpowered characters were introduced. Overall I've given this manhua an 4 out of 5 stars rating because of the not so very interesting and well made action parts. This webcomic should be read as a comedy and not for the story or action.

Started off nice but drags on with no plot or action. Huge info dumps and they just show the mc levering up. I didn't like the harem and the only character I liked was the mc's BFF. The only thing good was the beginning and the art. 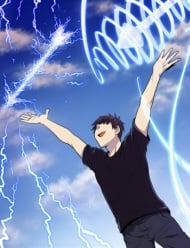 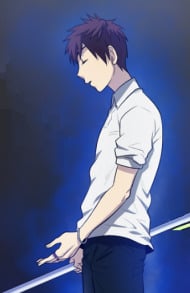 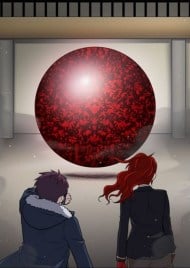 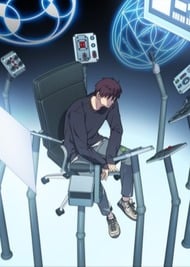