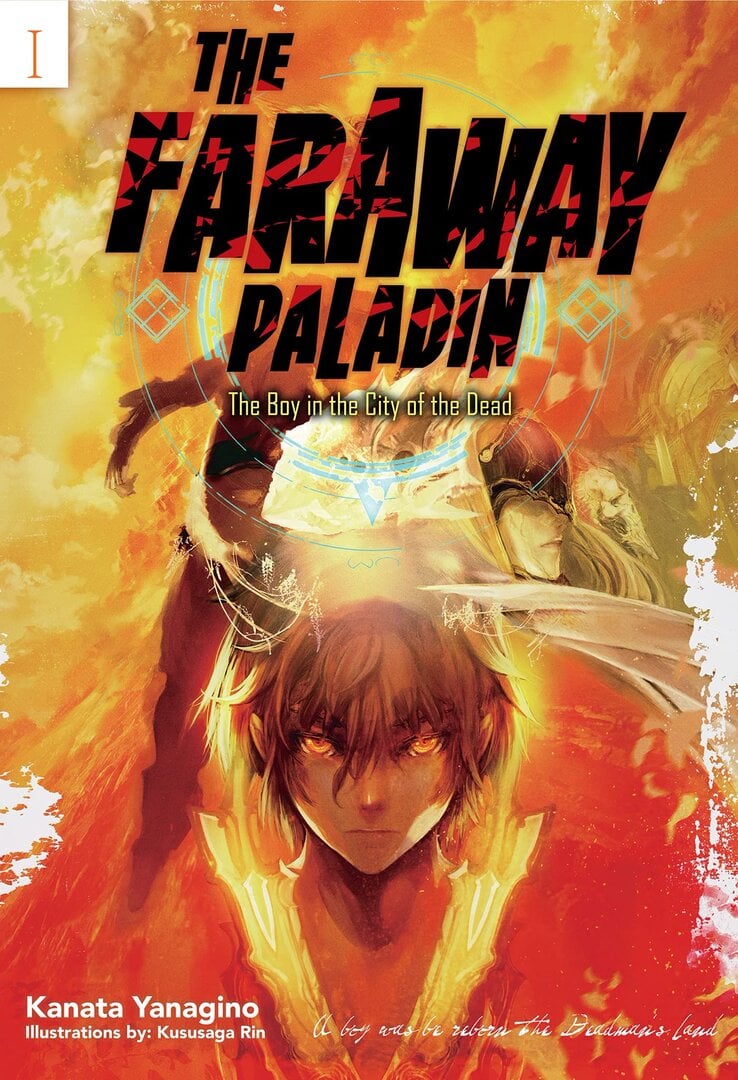 These are all of the light novel titles available on J-Novel Club that I have read, ranked from best to worst. Best is at the top, worst is at the bottom. This includes currently publishing titles, so a title's position may...