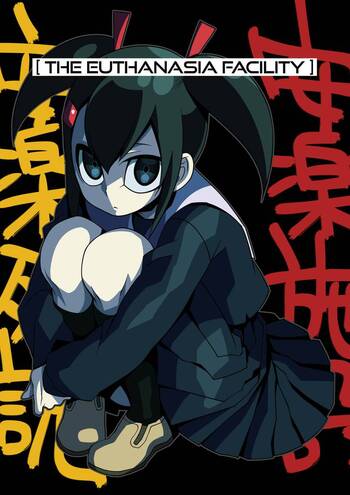 I liked it and I thought it hit a little home. The whole perspective of looking outside yourself and finding other people has really helped me with my own depression, so it's nice to see a manga that has the same sentiment. Ending felt kinda sad but what did you expect 🤷 8/10 would read again

Honestly, it was a beautiful read. The thought that "it's too late, you can't go back" was really impactating in me , as a suicidal person, who has tried to commit a few times. This manga made me really emotional and I'll read it much more times. Really recommended, just wow.

Think of this as a fable with the moral that suicide is irreversible, that if you had spent the time to see the "bigger picture" then you would surely have decided that there was something worth living for. And while it's true that many people commit suicide because of a rash decision, it's also true that some people have arrived at that decision after careful deliberation. In other words, the moral of the story feels a bit condescending and preachy, and makes me feel that this manga was intended as an anti-suicide measure with suicidal people as the target audience. As I'm not part of that target audience, all I can say is that neither the plot nor the characters were very interesting. And their portrayal of an unethical government facility with a demon-mouthed recruiter feels more uninspired than horrifying.

The art uses a lot of black and grays to create a moody atmosphere. Characters are drawn in a big-eyed, almost pop-y style.