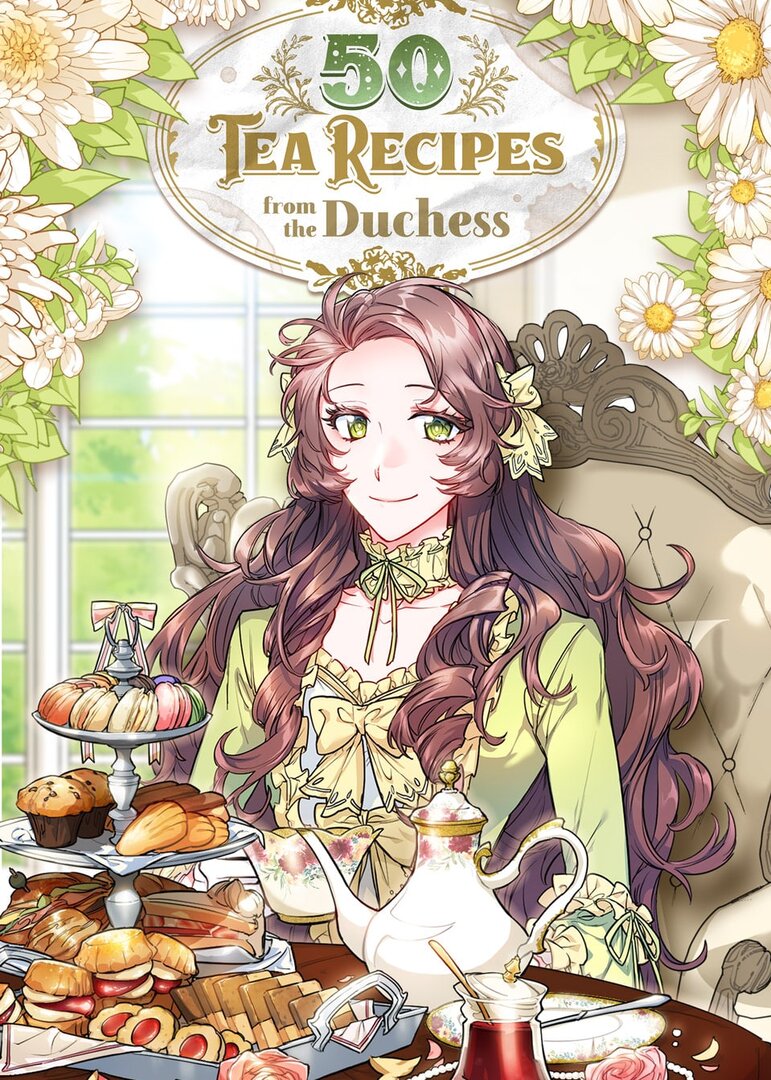 Lights of the Clione

Minori is an illness-stricken, constantly bullied orphan. After one rainy day, she doesn't turn up at school, having been admitted into a hospital in a distant town. Two months pass, and the girl's two school friends, Takashi and Kyouko, receive a mysterious email with no sender listed. The email reveals a summer festival taking place at a nearby town.