The Descent of the Demonic Master - Recommendations 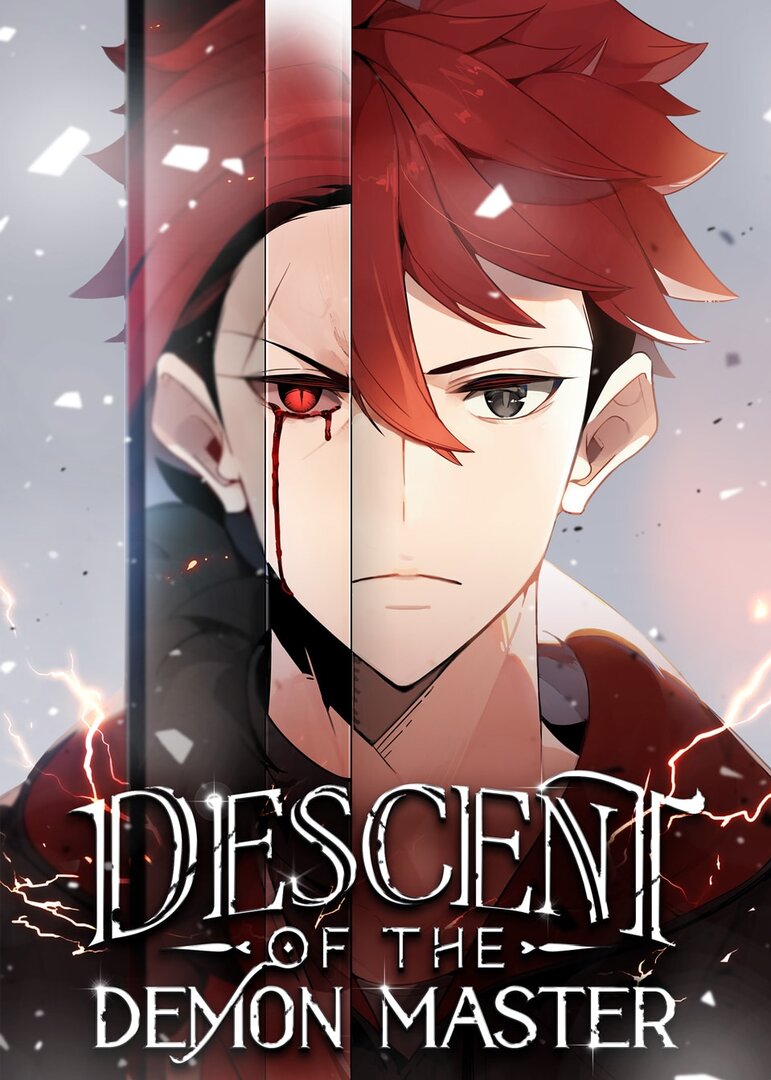 If you're looking for manga similar to The Descent of the Demonic Master, you might like these titles.

The main characters are both overpowered but are trying to hide their powers to some extent. They are both set in the current day and the main characters have a similar style of dealing with things (though the mc from demonic master is a bit darker which will probably develop further down the road). The main difference is that for now atleast demonic master just has the mcand no other people or things with powers while solo leveling is set in a fantasy like modern day world.

They both have great fights that get you pumped up and the internal struggles the mc deals with keep things interesting. one is more  murim cultivation like and the other is more fantasy rpg. But both have good story pregression.

Though the manga share very different concepts on the outside, they are both very similar in terms of major themes. Both MC's take punishment into their own hands(often resulting in someone's death or mental scaring) and they both value their family/friends above everything else. Both leads also practice or have powers that are generally labeled as "evil" and do their best to keep these powers hidden from their loved ones and the world at large.

While Demonic master has reincarnation and Medical return has time travel they share some common things. The MC in both want to have a some what normal life. However they both follow completely different story lines and choices aswell but if you like one you will like the other. Trust me.

A martial artist, claiming himself to be a "murderer" is defeated by a suicide attack in battle and is reborn as a first born child to a local lord. Having a fresh start, a warm family and a little sister to protect - he decides to become a better person in his new life.

Both feature an evil cultivator  given a second life. Similar struggle of resisting their evil older ways and finding new reasons to live.

Both have a MC with strong fighting capabilities

Both have the concept of multiple reincarnators

'Oh Ju-Yoon' is your typical, everyday part-timer. He almost dies to a coincidental accident, but because of his kindness, he is given another chance to live in a new and different world. However, his future is neither as a hero, nor mage... but a creature at the bottom of the food chain, 'Brick Worm', meeting an atrocious crisis?!

The successor of the Spear Master Sect and his apprentice Hyuk Woon Seong were framed of learning a forbidden Demonic art and slayed. A helpless and pitiful death by the hypocrites of the Orthodox Sect. The moment Woon Seong faced his death, the artifact of the Spear Master Sect emitted a light and gave him a new life. The life as Number 900, a trainee of the Demonic Cult! The two identities, the Orthodox Sect and the Demonic Cult. But his objective is one. Vengeance! Accepting his destiny and remembering his grudge, Woon Seong trains in martial arts and his time of revenge slowly comes closer….

Jung-woo is stuck in a reincarnation cycle along with his nemesis, Shin-Ryong. Ever since he was little, he had a dream. He wanted to become strong enough to conquer Murim. However, things did not always go the way he planned. Shin-Ryong defeated him on every occasion. At this point, Ha Jung-woo had been reincarnated 5 times and was defeated yet again. When he was reincarnated for the sixth time, he is born into the modern world. Being born into a new world changes Jung-woo's goal, as there is no Murim in the modern world. Yet he continues training in order to defeat Shin-Ryong. Ultimately, he prioritizes the goal of becoming stronger to defeat Shin-Ryong, while trying to adapt to this modern world where he has a family, and goes to a school like a normal person.

Kasiya Del Roman is a soldier crafted to become an assassin. She lost her human emotions long ago and lived her life as a simple tool, just to be thrown away in her final moments. She couldn’t even die a proper death as she opened her eyes to a battlefield of a different world. Will she live the same life she did in her original world