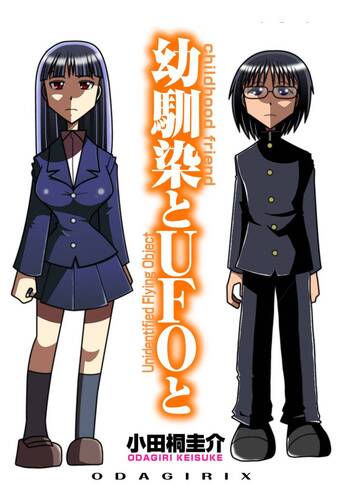 If you're looking for anime similar to The Childhood Friend and Unidentified Flying Object, you might like these titles.

UFOs and aliens from beyond the stars are common themes in media, entertainment, and other forms of science fiction; however, many individuals have sworn they have seen UFOs and have been abducted in real life! Sit back and watch as the makers of Mazinger take you on a journey through the history of UFO lore. Could it be that UFOs are real and that aliens watch us from afar? In the end, only you can be the judge.