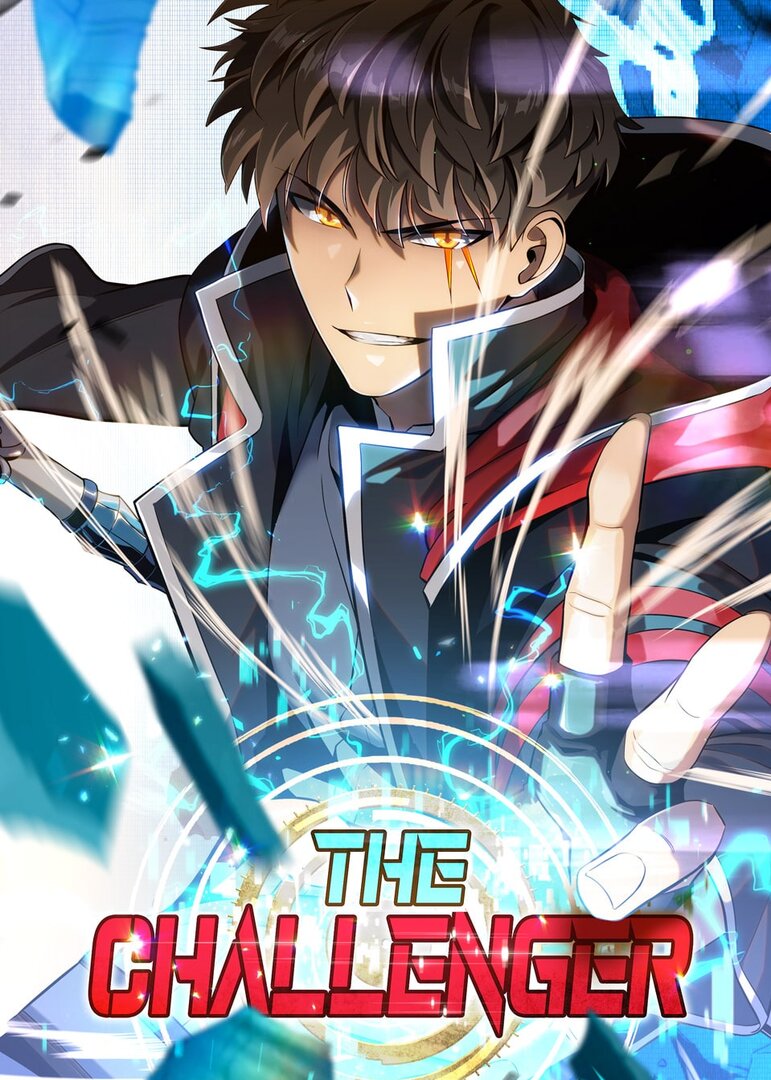 This is a new VR MMO manhwa. Art is good. Story is also good but at first 9 chapters it is more focused on the character development then the action. Mostly vrmmo manhwas focus too much on action and thats what makes them less boring but in this manhwa you have to bear with it and read at least 9 chapters so that the action part starts. Other thrn that it is a solid vr mmo manhwa ♥

The year 20XX, a VR system called 'INTERVERSE' changed the world. The system provided worlds with the settings such as the past, future and fantasy. Among countless worlds , there was a MMORPG world called 'Heroes Of Time', or 'HOT' for short. A basic fantasy world with all kinds of games inside of it. Our MC is a so called 'loser' in real life, while in HOT he is the best. He has a special power that makes him stronger than anyone else.

Now for the review. The story for the beginning is a typical Korean poverty/bullying story, but the MC still aims to be a pro in the game. For now, I cannot say whether the story is good or bad, but it's generic with generic characters. The art is great. Overall, it's a basic start to a story that could be good, so let’s wait and see