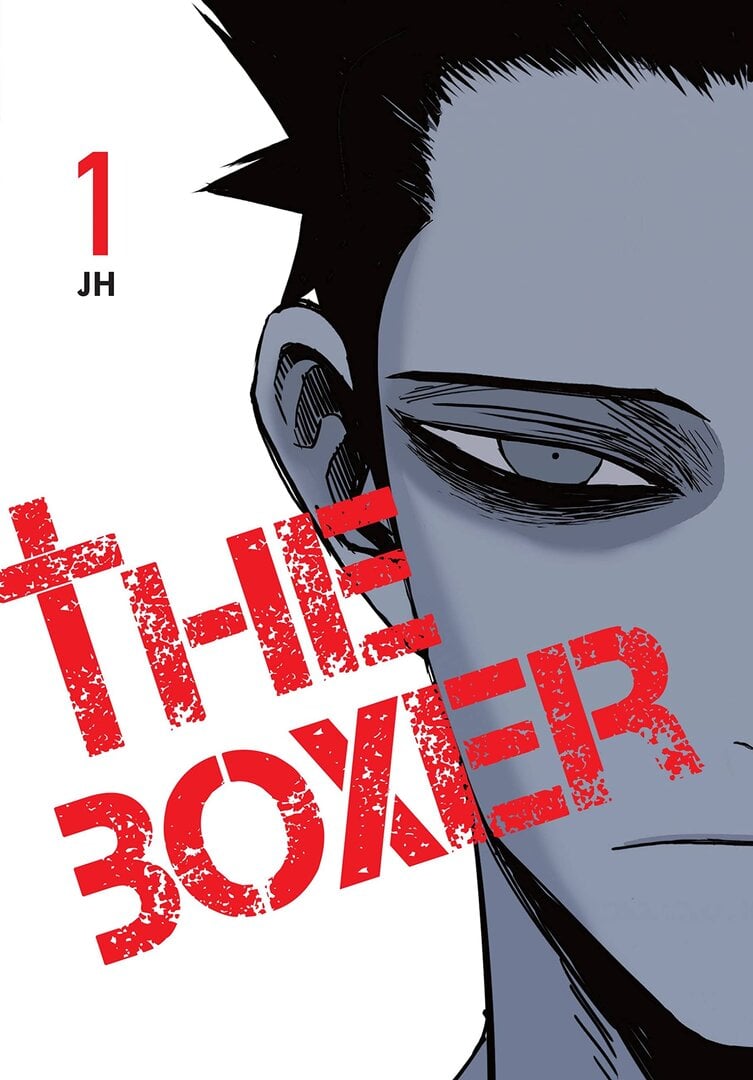 I understand why this had such a high rating; it deserves it.

Story: It starts off showing a talented asshole, then a weak, courageous young man, and then our MC. A monster who has an extraordinary talent for boxing. The problem, he doesn't see the point in doing it. He looks dead inside. Then some boxing coach recruits him and the fun begins. This manga is really thrilling.

Art: Average, but damn they can make some creepy as hell looking characters.

Characters: The talented asshole I mentioned earlier is most definitely a sadist who looks like Bakugo from BNHA. He's like the antagonist who needs some sense knocked into him. Then we have the weak, courageous young man who is targeted by the asshole. His father was a boxer and he strives to become one. Next is the MC, AKA Yu. Yu is like that villain who doesn't even give an effort yet still wins. He makes winning look so simple, he literally sees the punches in slow motion. I remember that when the coach who recruits Yu first met him, he said that Yu looked 'bored of waiting for the punches'. Yu is a boxing prodigy.

the art on the mc is truly extraordinary