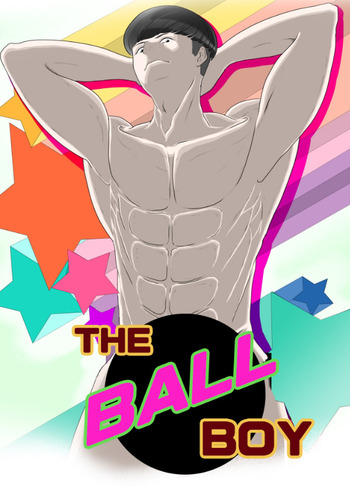 "Han sang-hyun" Is a boy that dreams to become a manhwaka, and one day he hears a story that falls like lightning from a clear sky. And that is that he had a fiance he never knew about. After not being able to win against his grandfather he goes to the meeting against his will. however the lady he meets there is a girl who feels to be a rich spoiled girl named "Yu Suh-eun". after having a fight with a girl that acts negatively to him, he comes back to his house just to find out that Yu Suh-eun is in house!? What? The new house that the'll be staying in is the "Marriage House"? Will han Sang-hyun and yu suh-eun break through their families plans to successfully get divorced!?

Minny Yoo comes from a long line of acupuncturists. She is definitely trained to become a brilliant acupuncturist herself, but she has yet to pass the acupuncturist board exam -- even after taking it multiple times. Will she be able to pass this time?

A gangster girl in high school decides it's time to live life properly after graduating by marrying a nice man and living a normal life. However, her past as a gangster constantly threatens to come out from time to time and she has trouble holding back. And when she has a daughter...apples don't fall far from the tree.

Slacker revolves around a girl named Song Ah-Ram who is an extreme slacker and her roommate Choe Yun-Mi who suffers because of her.

The best way to express oneself... created by the humanity is...Dance! Yoo Myung-in, who never stood out, now goes on stage!

The Day the Magpie Cries

Lee Dan Ah, a girl who is very proud of her Korean heritage, is on a crusade to preserve her culture! She starts by wearing her hanbok to her freshman orientation...