The Archmage Returns After 4000 years - Recommendations 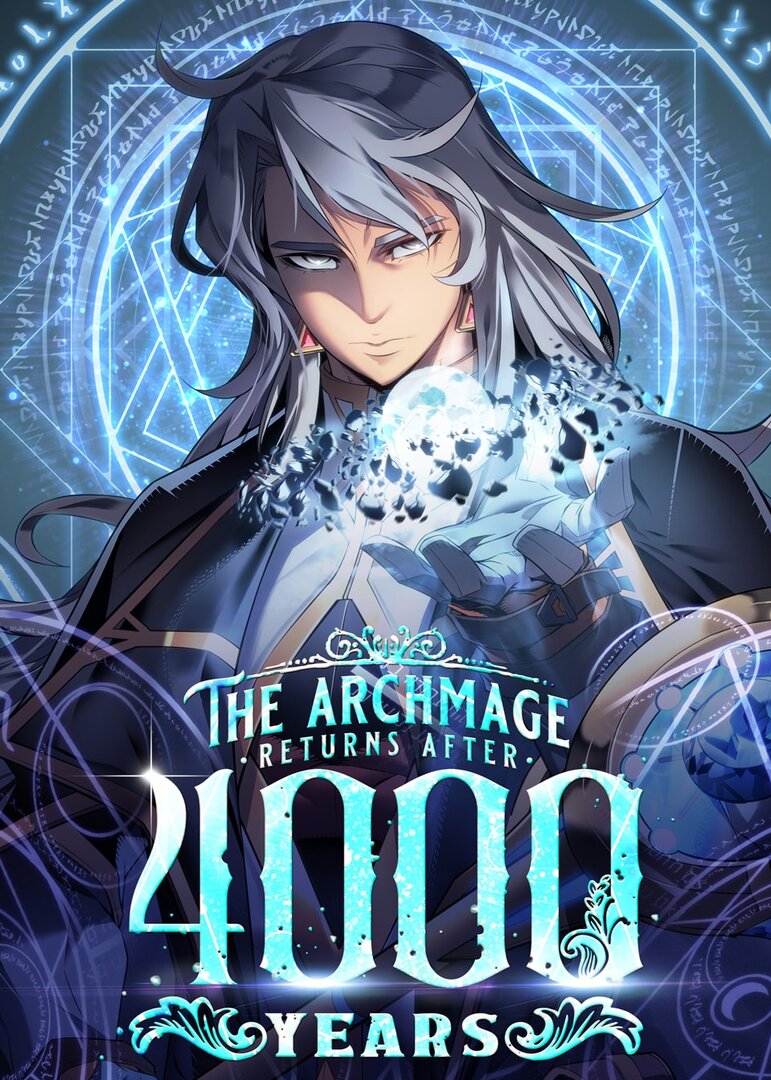 If you're looking for anime similar to The Archmage Returns After 4000 years, you might like these titles.

The Misfit of Demon King Academy 2

Second season of The Misfit of Demon King Academy.

Continuation of The Misfit of Demon King Academy 2.

As Sakura drowns in the murky darkness of the sins she has committed, Shirou’s vow to protect her at all costs leads him into a raging battle to put an end to the Holy Grail War. Will Shirou’s wish reach Sakura even as he challenges fate itself in a desperate battle against the rising tide?